It’s no secret that Android smartphones get pricier by the update. In fact, the cost of a flagship model tends to rise every year. For example, the Samsung Galaxy S9 was launched at $719 back in 2018, but this year’s Galaxy S21 is priced at $799. Of course, part of the reason is that phone features get more refined and complex over time. However, the price bump can also be attributed to increasing the demand for “next-gen” hardware.

4 Best Android Phones for the Budget-Conscious

Fortunately, there are plenty of Android phones out there that boast great features without the heavy price tag. Below are some of them. 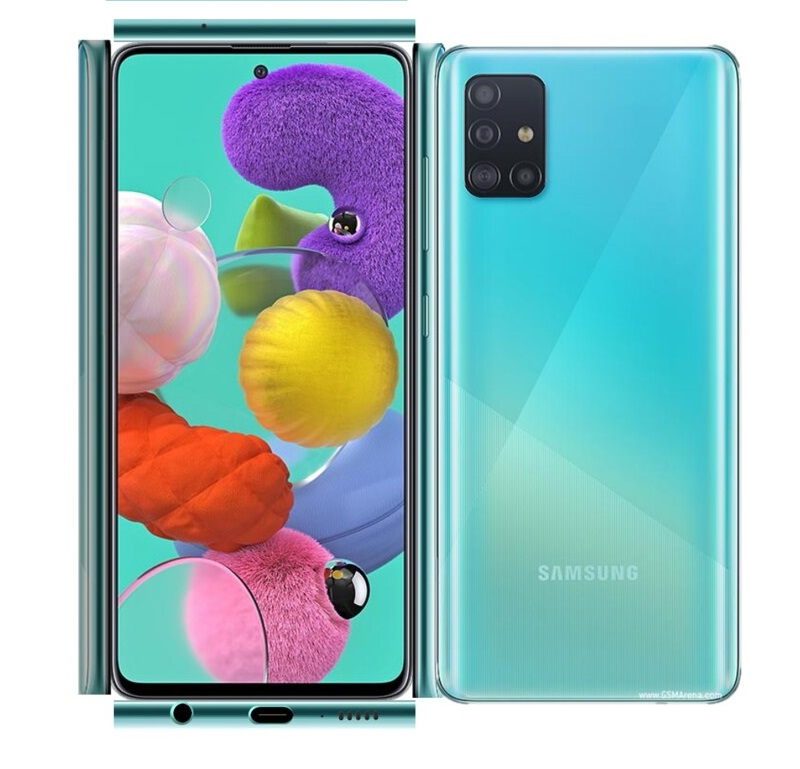 The Samsung Galaxy A51 is a great budget phone for those who are a fan of Samsung’s technology but not their prices. First of all, it’s huge — bigger than the Galaxy S21 — at 6.5 inches. The screen is also AMOLED, so it has a great display that doesn’t drain the battery too much. Plus, it has four cameras (one of them 48MP) and a 4,000mAh battery pack.

It has two catches, however. One is that the Galaxy A51 is made out of “glasstic,” which is, of course, is plastic (making it cheap to produce) but feels like glass. And the second is that it uses a mid-range chip called Exynos 9611. If you run too many apps simultaneously, your phone could slow down.

The Moto G Power (2020) sacrifices very little to hit that sweet $250 price range. After all, the phone may be a little behind on OS updates, but it has three cameras, a sturdy build, and a half-week battery life. The Moto G Power is equipped with the latest Snapdragon 730G processor, which is known for its power-saving properties.

Its PCB was created using 3D components in a footprint library, allowing its engineers to optimize its layout. True enough, the Snapdragon 730 has through-hole resistors and electrolytic cap bodies built into it, enabling the processor to produce enough current to keep the device running but not too much to cause an energy spill.

5G is the next standard for cellular networks. Not only is it four times faster than 4G, but it also operates on higher frequencies. This means that its bandwidth will never be stretched, granting every 5G user equal lightning data speeds. However, not every smartphone can tap into 5G, and those that can are well beyond the $700 price range (like the iPhone 12).

Fortunately, the OnePlus Nord N10 5G is available for those who want to experience 5G but are on a budget. The only downside is that you’re stuck with an Android 10 OS, but considering how the latest OS is Android 11, you won’t need to worry much about getting left behind. 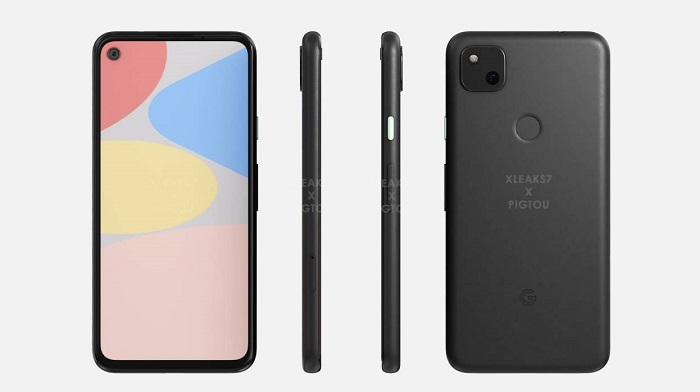 If you love to take pictures, look no further than the Google Pixel 4a. The Google Pixel line is the pinnacle of smartphone photography, with its wide lenses, big sensors, and dual-pixel Phase Detection Auto Focus (PDAF) support. PDAF works by using two diodes to focus on one object.

If the diodes don’t overlap, the hardware will automatically adjust the lenses until they do. This happens in milliseconds, making it great for focusing on moving objects. But aside from that, the Pixel 4a comes with Optical Image Stabilization. This allows the sensor to follow the target, so captured photos are never blurred. This phone’s only real con is its lack of water resistance, but that hardly matters when you’re careful.

You don’t need to break the bank to get access to great Android phones. Think about the features that you want to prioritize and seek a phone that has them. Most budget phones will have a catch, like an outdated processor and subpar builds, but they will always deliver on their best feature.

Are you looking for more Android news, guides, and tips? Browse our blog for similar posts.