Released in 2022, Elden Ring is a dark fantasy action role-playing video game developed by FromSoftware and published by Bandai Namco Entertainment. A large number of enthusiastic reviews praising the game’s presentation and mechanics flooded in within a few months after its debut.

Unfortunately, a large number of Elden Ring players are having trouble connecting to the game server. In the online multiplayer mode, players frequently find themselves disconnected. 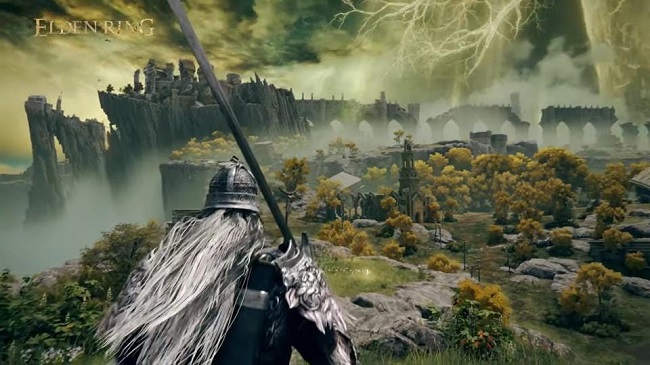 It’s also possible that your internet connection is to blame for the connection error you’re experiencing with Elden Ring. Other potential causes include using an out-of-date version of the game or networking drivers, having problems with your service provider’s DNS servers, and conflicts in the DNS cache data.

However, this problem can be caused by a number of different factors, including an out-of-date operating system, VPN service conflicts, failing to use suggested ports, improper game voice chat configurations, etc.

Some players have claimed the “connection error occurred” issue in Elden Ring may occur because of the conflict of voice chat, thus you should turn off voice chat as a first step. In order to accomplish this:

If this didn’t help, you can always try turning on voice chat once more.

Both wired and wireless connections benefit from users having faster and more stable internet on their end. When you launch the game while online, it may ask you to download supplemental materials. Connectivity problems to servers are common if the reliability of your internet connection is poor. Also, if you have the option, try connecting to a different network.

Method 3: You Should Verify the Elden Ring Server’s Availability

The game server may experience troubles or go down, leading to a variety of errors and connectivity problems. Be sure to follow the official @ELDENRING Twitter handle to stay up-to-date and informed. It’s best to wait a few hours and try again if there’s an outage or period of disruption. A server outage would necessitate moving on to Plan B.

If you haven’t updated your Elden Ring game in a while, and a patch has been released, then please follow the instructions below to do so (if available). And here’s how:

It can be really frustrating when you’re having trouble playing a game due to technical difficulties, such as missing or corrupted files on your computer. There may be no file-related launch issues, but if the servers are having trouble communicating with you, you will be kicked out of co-op mode. The solution is to:

When you are finished, simply restart your computer for the modifications to take effect.
Also, remember to close any other constantly-running overlay programmes, such as MSI Afterburner, Rivatuner, RGB software, or any other third-party overlay programmes.