Sports is one of the major activities in Canada that receive the most number of viewers, and fans come from all across the country. As a result of this, the luxury of being able to watch games without the need for a cable subscription has become something that sports fans are now able to afford.

Springtime in Canada is often a very exciting period in the world of sports. This is because the playoffs for the National Hockey League (NHL) and National Basketball Association (NBA) begin at this time, and the baseball season just gets a start. 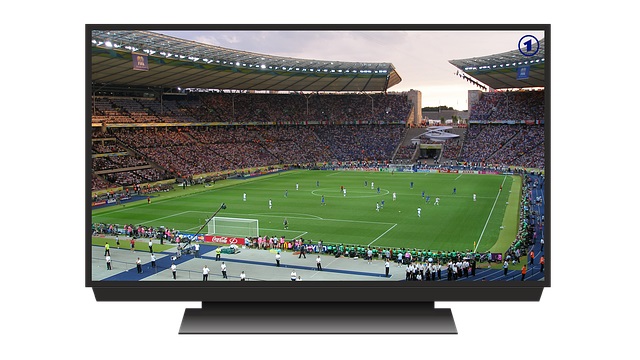 The number of games that are available to watch is often not lacking. And if you are a Canadian sports fan from another country or a Canadian citizen and have gone for a trip then you can still get your taste of athletic competition on TSN outside Canada or try on any other available sports streaming platforms. Let’s find out about multiple streaming platforms available for Canadian sports fans outside Canada or anywhere around the globe:

DAZN is a live sports streaming platform that also serves as the Canadian distributor for NFL Game Pass. This subscription service enables users to watch NFL games going back to the 2013 season and those that have been played since then. In addition to National Football League games, you can watch competitions in rugby, boxing,  tennis, darts, mixed martial arts, and cricket. Read Also:

You can also watch the whole of several soccer leagues, including the Europa League, the Champions League, and others. People living in Canada will need to subscribe to DAZN in order to watch their favorite sports. The subscription prices are as follows:

This streaming platform caters to the needs and wants of those fans who are interested in sports, providing them access to a wide variety of channels, including NBC Sports, Fox Sports, beIN SPORTS, and more. You can also watch live sports events on FuboTV, including games from the NFL and NBA.

Additionally, the cloud DVR that comes with FuboTV allows you to watch and store all of your favorite sports and shows for later. FuboTV is an excellent choice for Canadians who are interested in sports since it offers a multitude of programming that cannot be accessed on conventional television.

This streaming service is available internationally, so in addition to the United States and Canada, users may access it in a broad variety of other nations as well.

YouTube TV is relatively a new streaming service, but its popularity is growing worldwide. With over 85 premier channels, YouTube TV gives users access to a wide variety of programs, some of which includes sports networks such as Fox Sports, ESPN, and NBC Sports. On YouTube TV, you are able to get sneak peeks of live sporting events, such as NFL and NBA games.

In addition, this streaming service gives you an unlimited amount of DVR storage, which enables you to record all of your favorite shows and games and watch them whenever you want. You are also able to watch movies, television shows, and other forms of media content on YouTube TV in addition to sporting events. To watch YouTube TV, you must have a subscription. The following are the prices:

TSN is the best streaming site for Canadian sports where fans can watch live feeds of any of the prominent sports networks. In addition to covering Canadian-centric markets, TSN broadcasts all of the main leagues in North America, such as the National Hockey League (NHL), the Oilers, teams the Jets, and the National Basketball Association (NBA).

TSN provides users with three different subscription choices: a day pass, a monthly, and an annual subscription. The Annual Subscription is the most cost-effective way to access content over a longer period of time since it entitles you to 2 free months of service. 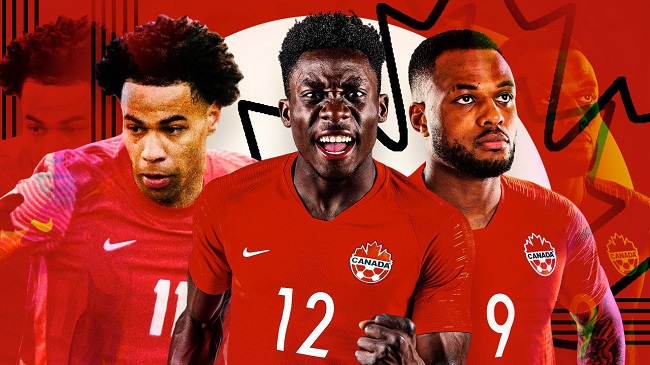 With an NBA League Pass, you may watch games from as far back as the 2012 season and even farther into the future. It indicates that you will get the opportunity to experience the Raptors’ win against the Golden State Warriors in the 2019 NBA Championship.

You can enjoy watching games that aren’t available in your region if you subscribe to the NBA league pass, which is available as both a stand-alone service and as a service offered by some TV providers. You will also have the opportunity to watch the games that are not broadcast on ESPN, ABC NBA TV, or TNT.

Canada is a nation that enjoys a variety of sports, including football, tennis, hockey, volleyball, and more. You may use this guide to choose the best Canadian Sports streaming service that offers the highest level of satisfaction from the different possibilities that are accessible. Therefore, the decision of which streaming service is the most suitable for your needs is totally in your hands at this point. Have fun watching your favorite sports!