So to make matters clear, YouTube TV is a streaming channel where you can watch your favorite shows. So this YouTube TV is in danger of losing a lot of channels this week itself. YouTube TV has a parent company, and it is none other than Google. 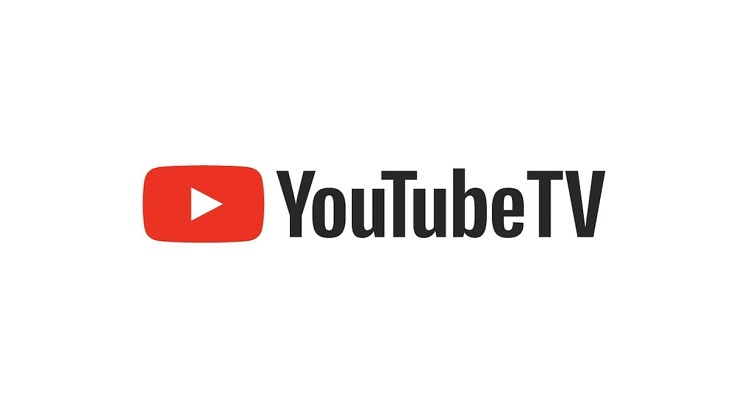 So if you are in need to have the matter cleared, then you got Nothing but wait. This will be a lot of trouble and the loss of a lot of channels if Google fails to hammer out a last-minute deal with the company called NBCUniversal to carry on with its programming.

They are in the process of making the deal, but there has been a halt because of financial matters and agreement that is causing a problem in finalizing the deal. It is indeed in dire straits that we are seeing the YouTube TV go down. The two parties are in a stalled position over the pricing. They are unable to agree on a fair rate for the deal.

If the matter is still not resolved by this Thursday, which is September 30, then there will be a lot of channels that are going to go out from YouTube TV. YouTube TV subscribers will lose access and have to say goodbye to a lot of good channels and that’s including NBC, Bravo, CNBC, Oxygen, SYFY, Telemundo, E!, Golf Channel, MSNBC, The Olympic Channel, Universal Kids, Universo, and USA Network.  A lot of the  NBC Sports regional networks will also vanish from the service.

Hopefully, they will pull through this ordeal, and everything will be fine. But the time window is tiny, and google needs to act now. We will keep you updated about the matter and inform you about what happened at the end. Now it’s all just a waiting game.