Grocery delivery app Instacart announced it has hired the head of Facebook’s app, Fidji Simo, as its new CEO, setting her up to be the first outsider to lead the start-up last valued at $39 billion.

Simo will succeed Instacart founder Apoorva Mehta on Aug. 2. Mehta will transition to executive chairman of the board. Simo told CNBC in an interview this week how her decision to leave was handled by Facebook CEO Mark Zuckerberg. 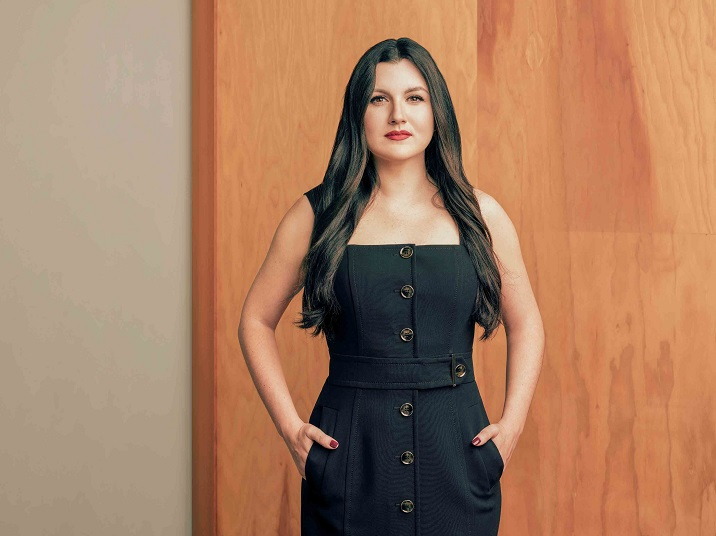 “Well, you know, it wasn’t as you can imagine, it wasn’t a one-time conversation,” she said. “It was over the course of several weeks. And, you know, the thing I deeply, deeply appreciate about Mark is that he’s been a supporter from day one, and really wanted to make sure that he understood my motivation and what I wanted to do with my life and what I was looking for. He’s been incredibly supportive throughout the process. Obviously sad that we couldn’t find something that aligned at Facebook, but also incredibly supportive of me taking on this role, which I’m always grateful for.”

“To be honest, the idea of someone else running the company had never even crossed my mind,” Mehta told CNBC. “But I’ve been blown away by her capabilities as a leader.” Simo said she wants to build Instacart into an “incredible consumer app.”

“An app that people want to open very many times a week to be inspired by food content, and then buys our groceries online,” she said.

“We saw the emergence of a lot of new companies built on top of Facebook ads,” she said. “And I’m seeing the same thing happening within Instacart’s business, where not only existing food companies are reaching new customers, but I see new food companies having the potential to be created.”