Google had gone and announced the new Pixel 6 and the Pixel 6 Pro. This is the new phone that the tech world had been looking forward to for quite some amount of time. This is indeed coming up as one of the most anticipated phones that are coming out in the market because of its great features within the limited amount of price. 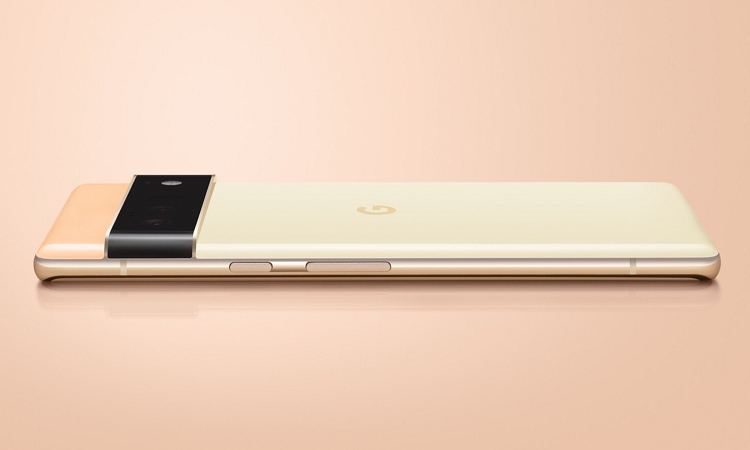 Now it is true that there was a rumor going around that said that the Google Pixel 6 will be provided with 4 years of guaranteed security updates but indeed that does not seem to be the case. There had been some kind of dispute in the tech world about this. But Google had put an end to the confusion by declaring what they are offering clear and loud.

Now it is a fact that the updates that are given to the Google phones are reliable and more easily available to the people who are using their phones. But in order to keep that updated you need to hold on to your phone a little longer than before.

Some people are pleased with this announcement while some are not. It is completely acceptable to have the different opinions that the people have. But you need to make sure that you are well versed with the pros and cons of the smartphone before you actually buy it.

That is all for now. There is no further word from Google either regarding this matter. If there are any updates about the subject then we will be sure to keep you informed about it. So keep your eyes open.