Apple plans to upgrade its loaner phones. Now, if you are lucky enough, then you might not have had to use any of these phones in your lifetime. We are not saying that it’s bad, but it could do with a bit of improvement, and nothing feels like your own phone, does it? Well, when you go to repair your phone, and it takes more than a few days, then they will provide you with a loaner phone.

This phone is going to be with you for a time period. Now Apple is planning to make some much-needed upgrades to these phones to make it was easier for the people. At present, if we look into it, we can find that the tech giant is giving out an iPhone 8 as a loaner phone, this is the same model design that was launched in 2017. 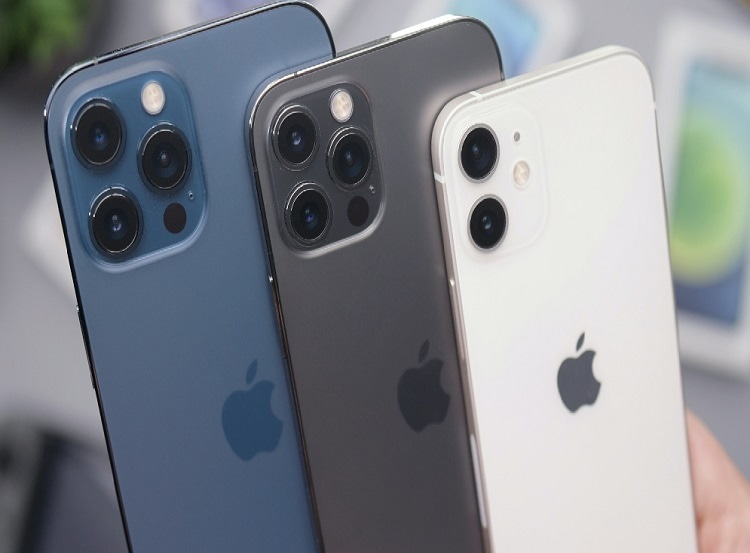 However, there had been some reports about a change coming in. This is all according to an internal memo that MacRumors had seen. The person behind this seems pretty sure, but there is still room for some doubt if you know what we mean.

According to the info that had been gathered, it can be said that on and from this Thursday, customers who are going to get a loaner phone in the United States “and other regions” are going to get something different as they will be lent an iPhone XR, which is a 2018 device. If you have not seen it, then it is something that sports a larger, all-screen display. It also seems to include Face ID. In all ways, it is better than the iPhone 8 of 2017.

So if by any chance your phone needs a service repair, and you take it to an Apple store, then you might need some new change in the loaner phones, and it might as well surprise you. So that is all for now. We will keep you updated on the news if there is something that pops up. So keep your eyes open.