Apparently, Mark Zuckerberg had enough of what is going on with the hate and the negative posts that are coming forward regarding Facebook. A lot had been going on for the past month where Facebook had received some heavy blows regarding the documents that had stated how Facebook had ignored the mental health of the users.

There is also a former employee turned whistleblower of Facebook who is hell-bent on letting the world know about the ills of Facebook. There had also been a major power outage at Facebook that caused Facebook to lose a lot of investors and users. 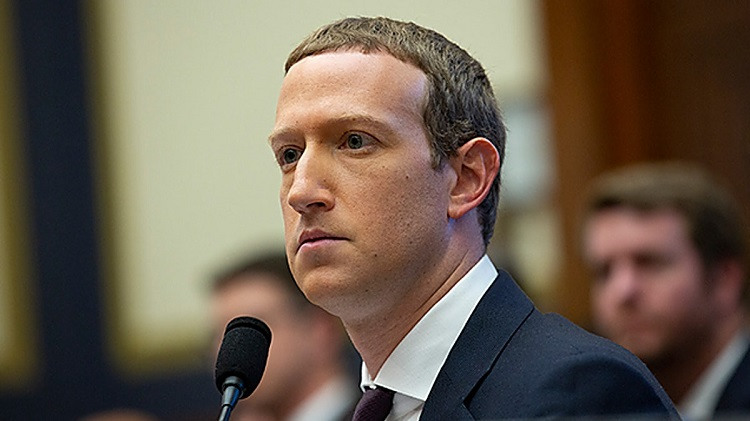 Therefore Facebook had been in a tight situation and under pressure a lot. The lawmakers are also cracking down on Facebook because of the recent events, and the enraged people are slamming it in posts all over the internet. However, Mark Zuckerberg had enough of what is happening.

Recently he came out guns blazing while defending Facebook and slamming the negative posts about it. He had not spoken much about the matter, except for once or twice, but now he had a lot to say, and the entire world is listening.

“Good faith criticism helps us get better,” Zuckerberg said. “But my view is that what we are seeing is a coordinated effort to selectively use leaked documents to paint a false picture of our company. The reality is that we have an open culture, where we encourage discussion and research about our work so we can make progress on many complex issues that are not specific to just us.”

He does what he does best as the CEO of the company. We are hoping to see some changes in the future of Facebook. Maybe that will appease all the enraged people.