Home Technology You Can Soon React to WhatsApp Messages With Emojis

There had been a lot going on in the tech world nowadays. The biggest thing that is going on is maybe the fact that Facebook had gone ahead and renamed itself, Meta, while bringing in a new generation of the internet to us, or rather opening its door would be more appropriate since it’s not already here. So anyway, among all that had been happening many people have missed important news about WhatsApp.

There is a new feature that is rumored to be added to WhatsApp. This is not a new feature on the internet and you might have used it before too but it is new to WhatsApp. The feature will allow the users to react to a message with an Emoji. Yes, it is very similar to what people have experienced on messenger. 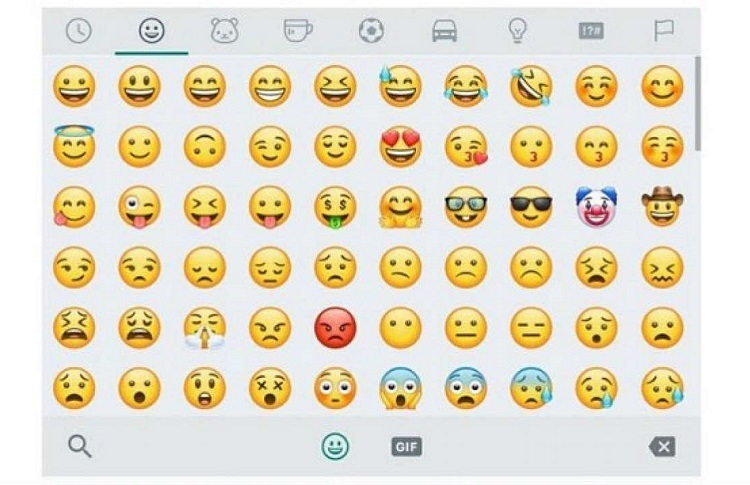 This will allow the people who are not good at small talk to fully enjoy the app. This is all an attempt of the company to unify all its apps under the same experience. Facebook did have the way to go on and change a lot in their apps.

However, we must tell you that it might take some time still to be put into effect. It is not a functional feature right now. Well, not to everyone anyway. It is rolling out in the market and that is how we got the wind of it since there was no formal announcement about this feature. It is available to some users and that’s not a big number either.

The feature is now available to a few of the users and we are starting with WhatsApp’s 2.21.22.17 beta update.  At the moment it is said that it is only limited to the app’s Android version only. Maybe they will be available in the other versions too as soon as they streamline this one.

That is all for now. We do hope that this new feature comes into circulation soon. We are all very excited about it. We will keep you updated.