Chinese electric carmaker Xpeng Inc. has priced its new P5 sedan as low as 160,000 yuan ($24,694) days after Tesla launched a cheaper version of its Model Y sports utility vehicle. The competition over electric cars is truly something to be noted this year. The electric car market in China is also getting tested and they are heating it up. 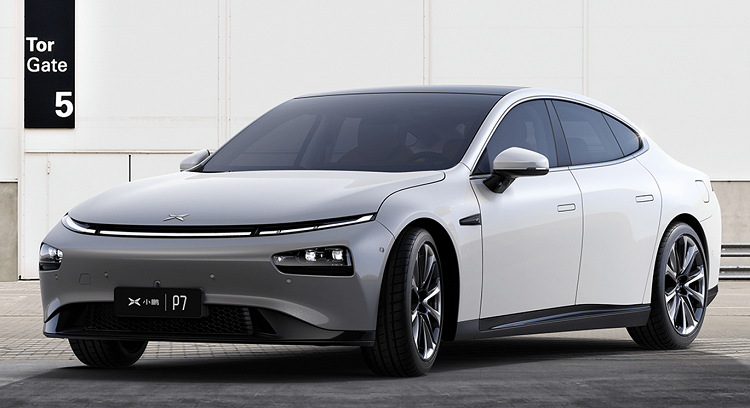 Xpeng delivered 17,398 vehicles in the second quarter of the year, a 439% increase year-over-year. The company will be hoping the P5 can help it to continue to grow sales in a new price segment. This month, Xpeng, which is already listed in New York, carried out a so-called dual primary listing in Hong Kong and raised 14.02 billion Hong Kong dollars ($1.8 billion).

The Guangzhou-headquartered company is using Lidar, or light detection and ranging technology, in the P5 to boost some of its semi-autonomous driving features. Lidar uses laser beams to map out the surrounding environment, and measure the distance of objects to help the car determine obstacles in its pathway.

Four out of the six P5 models come fitted with Lidar and Xpeng’s advanced driver-assistance system (ADAS) called XPILOT. Xpeng is one of a number of players in China’s electric vehicle industry which spans from established automakers through to start-ups.

Tesla indeed has to face some competition on the electric car market in China this year and that is just going to show how the times have changed.