Home Technology Why Millennials And Gen-Zs Are Jumping On The Buy Now, Pay Later...

Just this week, digital payments company Square said it would purchase. Afterpay in a $29 billion all-stock deal. As of June 30, Afterpay served more than 16 million customers and roughly 100,000 merchants.

Apple is also reportedly teaming up with Affirm Holdings Inc.’s PayBright to launch an installment program for Apple devices bought in Canada, according to Bloomberg. And shares of Affirm, which went public in January, are up about 23% in the last three months as of Friday. Klarna is valued at almost $46 billion and raised $639 million in a funding round led by SoftBank. 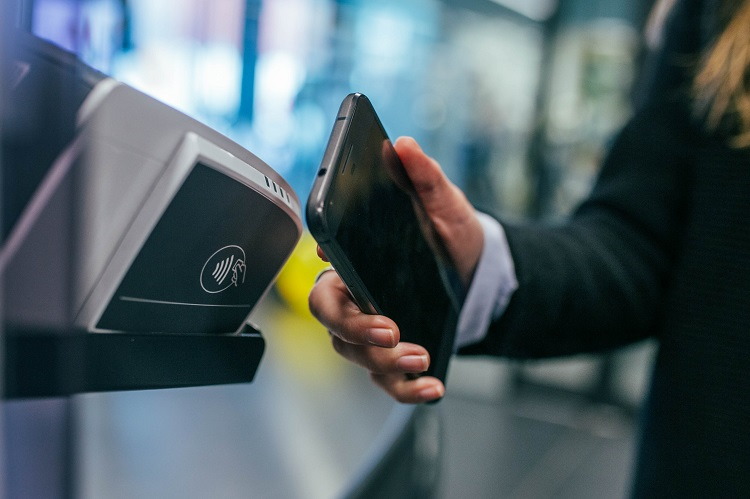 Many younger consumers say they use to buy now pay later because they want new clothing or electronics and don’t have the money, said Joseph Flowers, a full-time content creator. The 22-year-old regularly updates his wardrobe for his social media videos and uses Afterpay when a bill tops $300.

“This generation likes to buy a lot of things,” said Flowers, who started using Afterpay when he was approached for an advertising campaign. “I spend a lot of money, and it makes me feel better when I don’t have to pay it all at once.”

Eighteen-year-old Ogbonna typically uses Klarna for clothing company Shein purchases over $100 because four payments of $25 “sounds cheaper even though it’s not,” she said. At least four of those interviewed echoed that sentiment.

Some experts say in the wake of the financial crisis, younger generations are steering clear of traditional credit and debit. Emmi, the 21-year-old who works as a bartender and waitress, has two credit cards she rarely uses. She likes not worrying about overusing her credit limit with Klarna or Afterpay because “they don’t know that you owe anything.”

“You want nice things and think ‘I’ll be able to pay for it over time,’” Emmi said. “But a lot of time you do have to scrape to [make a payment].”