WhatsApp has been a platform that is very popular among users in the current world. It is in direct control under the Facebook group or Meta as they call themselves now. Well, anyhow, they are now going to come out with a very major change this year.

They are going full out at the beginning of it too so that we can get the full advantage of the changes that they are making throughout the year. So what is that change that we are talking about? 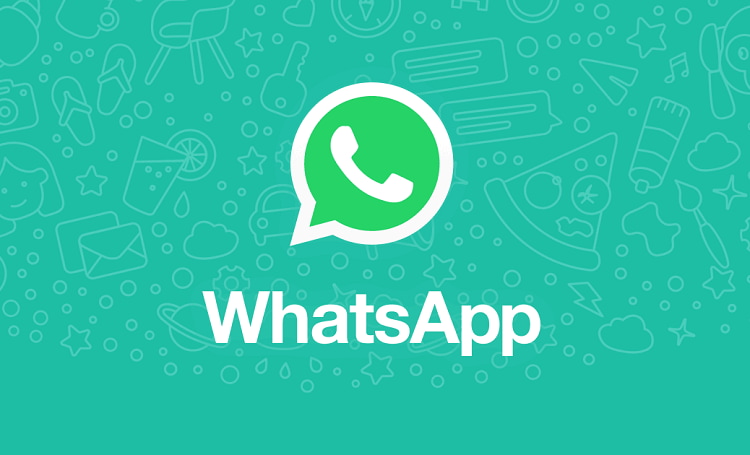 They are testing it out on the beta version first, as is done with almost all of the updated versions that we get. A new option of the reaction notification had been added to the screen. It is mostly now available for the beta version of the WhatsApp messenger in iOS.

The people can change the settings to stop the option too. It is now only currently present at the iOS beta tester. This might be available for the original version when they are receiving some positive reaction about it.

This concept is not new, as you have probably seen it in the messenger app already, so there is not a lot of hype surrounding this yet. The feature will allow you to react to the text messages that you see.

You do not necessarily need to react using the emoji on your keyboard or type out a text. Now you can react to the text messages you receive with a certain set of emojis. It is possibly going to be the same as that in the messenger.