Firestick allows you to stream your favorite content to the television. It will enable you to choose from a wide range of apps and videos. But some content may be restricted due to the geographical area. It means that you cannot access the Firestick as it is not available at your location. This can be a real disadvantage to stream content using Firestick. The best solution to this problem is to use a VPN for Firestick. VPN apps allow you to access the geo-restricted content on the Firestick. You can also use VPN in hiding your IP address while browsing.

VPN is a great way to hide your identity when browsing over the internet. VPN apps for Firestick let you access geo-restricted content at your location. It also hides your IP address from everyone, including your ISP (Internet service provider). The basic features to expect from a VPN app for Firestick is to provide security and anonymity. The VPN app should be available as a native Firestick app. The VPN should have the ability to unblock various streaming apps, such as Netflix. Users should get fast download speeds when connected to the VPN. The VPN apps should also let the users stream IPTV and Kodi apps without making the IP address visible. Below are mentioned some of the best VPN apps for Firestick. 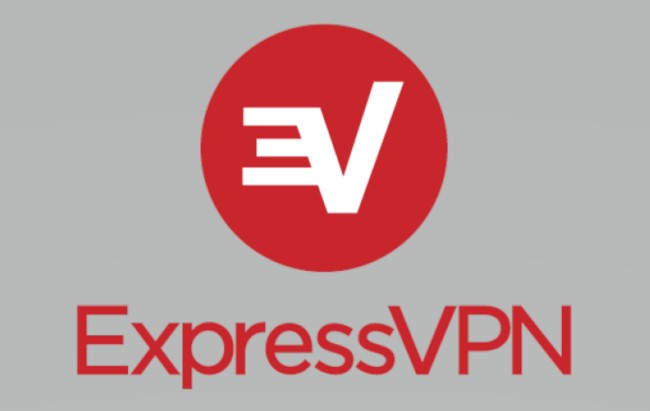 ExpressVPN is a smart choice for VPN with overall impressive features. The VPN is available as a dedicated Firestick app with a simple and quick setup. ExpressVPN features include minimal logging, high speeds, and buffer-free content streaming. The VPN app is highly compatible with Kodi apps.

It can also unblock streaming services like Hulu and Netflix. ExpressVPN provides access to over 19 Netflix libraries. This gives users access to a wide range of content options. ExpressVPN has 3000+ servers spread across 94 countries. The major disadvantage of using ExpressVPN is no dedicated streaming servers. You also do not get advanced features such as kill switch with ExpressVPN. Also, short-term plans are expensive for ExpressVPN. ExpressVPN costs about $6.67 per month when billed over 15 months.

IPVanish is very popular and the best VPN app available for Firestick devices. The VPN offers a dedicated app for Firestick devices. This provides a very simple and fast setup process. It hides the user IP address quite well and does not collect users’ log, providing added security. You can expect to get very high download speeds on the same country network. The VPN provides a large number of IP addresses to choose from.

This allows you to stream content on Firestick without any lag or buffering. IPVanish has about 1400+ servers spread across 60 countries. The VPN supports P2P and torrenting, making it the first choice for streaming the Kodi app. IPVanish provides this service on all the servers and can also unblock US Netflix on US servers. The experienced and advanced users can also use the split tunneling feature. IPVanish’s major downside is that it cannot unblock “Disney+” or “BBC iPlayer.” IPVanish costs about $5.20 per month when billed yearly.

PrivateVPN is a budget-friendly alternative to unblock geo-restricted content on Firestick. PrivateVPN is available as a native app for the Firestick devices and provides high download speeds. PrivateVPN has about 150+ servers spread across 60 countries. The VPN app does not log the user’s activity and provide an added kill switch feature.

This provides security and privacy to the user’s data. You can use this VPN app to unblock streaming apps such as Kodi, BBC iPlayer, and Netflix. PrivateVPN can unblock 32 international Netflix libraries. But a major disadvantage includes small server network and average customer service support. This could be frustrating if you face any issues with the Firestick devices. PrivateVPN costs about $1.89 per month when billed over 24 months.

Surfshark is a new budget-friendly choice for VPN with high performing features. This is one of the perfect options for streaming Kodi on Firestick devices. Surfshark offers a custom easy to use the app for Fire TV. The VPN app is easy to download and offers a quick setup process. The VPN app is secure with zero log policy and provides fairly fast download speeds. You can use the Surfshark optimized servers for torrenting and P2P. Surfshark has servers in about 66 countries around the globe.

The VPN can unblock Netflix along with over 13 Netflix international libraries. If you ever run into issues or errors, you can contact their 24/7 customer support. You can use the browser extensions to unblock British streaming services. But this does not provide the same level of security and privacy. Other disadvantages include the relatively small server network and the inability to stream BBC iPlayer. Surfshark costs about $1.99 per month when billed over 24 months.

CyberGhost is one of the popular VPN apps for Firestick devices. CyberGhost is available as a dedicated native app for Firestick with a very easy setup. The VPN app provides great security features with a no-logging policy and kill switch. CyberGhost has 6400+ servers spread across 90 countries around the globe.

You also get extremely fast download speeds on the same country network. CyberGhost provides dedicated streaming services and has no problem working with Netflix. You also do not have to worry about issues as it has great customer support. The major disadvantage of CyberGhost is its incompatibility with Kodi. If compatibility with Kodi is not a major concern, then the CyberGhost VPN is a great option to consider. CyberGhost costs about $2.75 per month when billed for over 3 years.

VPN is a great feature to consider if you have a wide range of content geo-restricted. Using a VPN app on Firestick lets, you access this content along with hiding your IP address. You can try the VPN apps listed above to access content on Firestick devices. They are the perfect solution to unblock streaming services and get access to your favorite content.