Home Technology Volvo-backed Polestar’s Plan to Compete With Tesla in the U.S.

Polestar is an electrical vehicle start-up that broke onto the scene in 2017. Since 2017, it had stuck around, and it is obviously backed up by a lot of big, or it might not be right to call them big, but rather trustworthy companies into the business scene.

From the beginning, only they started out with grand ambitions to take on Tesla and become a coveted EV brand. They have not yet realized this ambition, but they are slowly and surely taking steps towards it and also getting closer to their ambition. 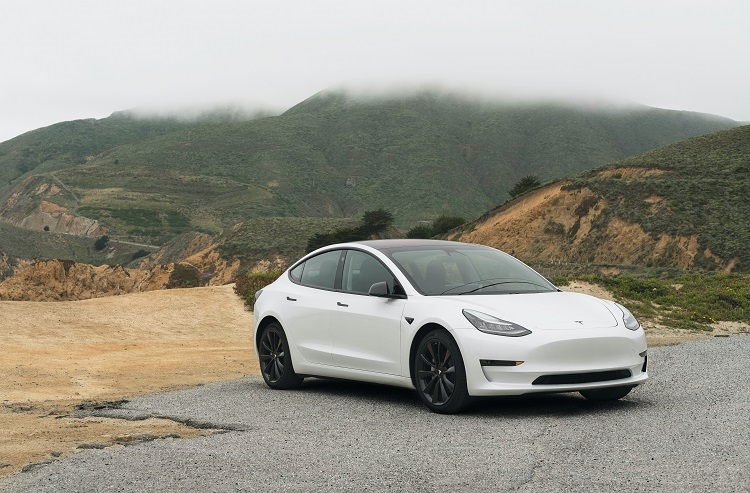 No one actually knows that whether their dream or ambition or whatever you want to call it will come true or not, but the fact that they had been stuck by that goal and still are planning on achieving that dream is very noteworthy. The company is known to be backed up by automaker Volvo and Chinese auto-giant Geely.

This might seem like a far-fetched dream to some of the people here, but it is not really that difficult to grasp. With proper planning and a little luck on the side, they can compete with Tesla. They have created a little bit of the plans for next year, and that is once again the step towards achieving their goal.

Polestar has been selling a limited-release performance hybrid and just recently brought its first fully electric car to market, the Polestar 2, to compete with the Tesla Model 3. It has also announced plans to start production of an electric SUV in the U.S. next year. Now we all have to wait and watch that how they deliver this.