Twitter’s #OneTeam corporate summit, which drew tens of thousands of its workers to Houston in January 2020, was held in Houston. When Twitter CEO Jack Dorsey announced that he had invited a special visitor to the party, everyone was shocked.

Elon Musk then emerged on screens above the stage with a wave and a smile. The crowd roared, clapped, and pumped fists in celebration of their hero. Employees cheered and yelled, “We love you,” one said. 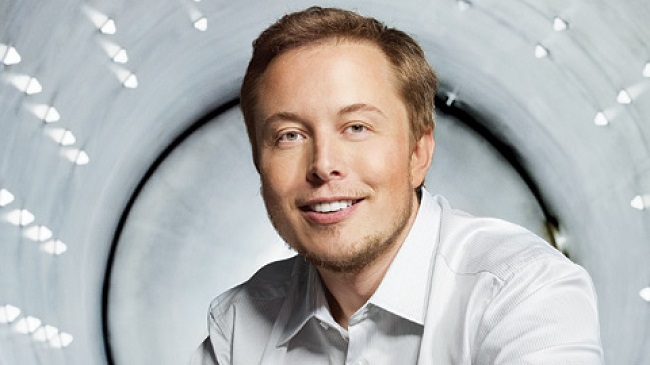 Today, unexpected Musk announcements land differently on Twitter. When the richest man in the world announced earlier this month that he intended to acquire Twitter, remove its content moderation policies, and turn it private, employees said they had largely ceased rejoicing. Twitter stated on Tuesday (AEST) that it had accepted Elon Musk’s bid to buy the firm for $US44 billion ($61 billion) in total.

On Tuesday, as Twitter and Elon Musk came closer to an agreement, Twitter employees complained that they hadn’t heard anything from management about what the takeover meant for them (AEST). Their CEO, Parag Agrawal, was consulted. In a series of tweets, they posed questions to Tesla CEO Elon Musk. Some employees even sought clarification from Charles Schwab, the financial institution in charge of managing their stock option grants, as to the potential financial ramifications of the company’s sale.

However, even as it became evident that Musk would soon be reporting to them, 11 Twitter employees who asked not to be identified because they were not authorised to talk publicly said they were not getting many answers until Musk’s bid was successful.

When Agrawal and Twitter CEO Bret Taylor eventually met with staff on Tuesday morning (AEST), they discussed the agreement. By contrast, Agrawal did not guarantee that Twitter’s policies and culture will remain unchanged under Musk.

In answer to a question from an employee about whether former President Donald Trump will be allowed back on the site, Agrawal stated, “We continually modify our policy.” When the purchase is completed, “we have no idea where this company will go.”