Sony did acquire a new company today. You might not have even have heard about this company, but In a tweet, the head of PlayStation Studios, Hermen Hulst, announced that Dutch studio Nixxes Software will be joining PlayStation Studios.

Nixxes specializes in, according to its About Us page, “video game design, development, and porting,” with a big focus on that last part. They have not been in the business of making any games themselves, so they are not that well known, and they did not stand out that much in the crowd. 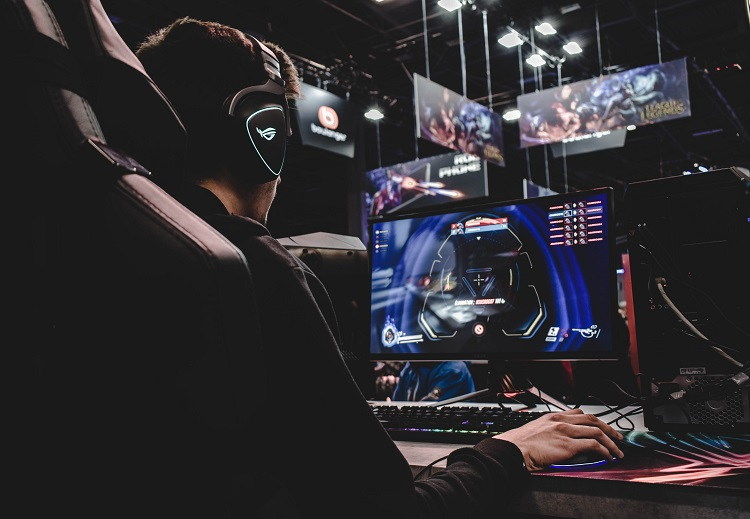 So now that Sony got its eye on the company and had acquired it, they might be planning something in the near future. This has been a very interesting turn of events and had led tech gurus to anticipate what Sony is planning on ahead. The tech giant has already made it clear that it intends to bring more PlayStation games to PC, with Horizon: Zero Dawn and Days Gone already making their way over to the platform.

“Housemarque’s recent release of Returnal proves the studio is one with incredible vision, capable of creating memorable new games that resonate with our community,” said Hulst. So we are all waiting for what is yet to come.