Home News Search For Whatever The Ship Was Carrying

An all-new Midsummer Island Adventure quest, “From Outer Lands,” asks you to look for the shipwrecked vessel’s other half. A crashed ship and its cargo are the focus of this mission, as is the accompanying hunt to locate and recover the cargo.

The two parts of this ship are a long way apart, and finding their cargo is even more difficult. The following information is a result of our efforts in trying to locate the other half of the wrecked ship in From Outer Lands. To complete this quest, you must go to the locations listed below and perform the actions listed. 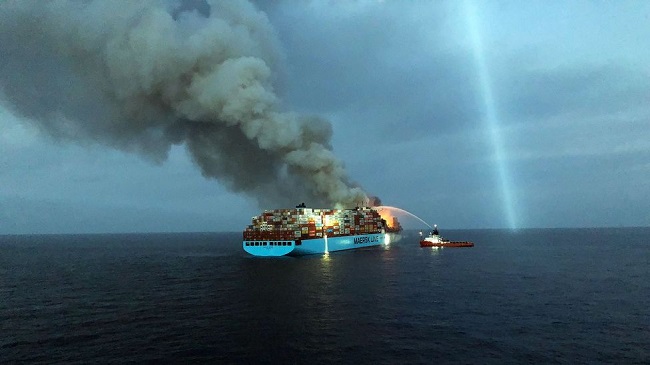 A shipwrecked vessel that was cut in half can be found in the Golden Apple Archipelago. The other half of this ship can be found on the island to the west of the Twinning Isle. Atop the rock formation in the middle of this island, you’ll find it.

Circle the ship until you find the “Somewhat Rotten Wooden Plank” after you find the first half of the ship. The “From Outer Lands” quest and the job to discover the second half will be given to you if you interact with this plank.

Like before, look for a “Slightly Damaged Wooden Plank” aboard the ship. You can begin the search for the ship’s cargo by interacting with this plank.

Look For What You Desire The Ship’s Contents Included

Marking will begin in a vast area south of the bottom portion of Twinning Isle. That’s where the Wrecked Ship’s sunken cargo is located. Get on the Waverider and head to this location. You can explore the bubbles that you find here.

A mysterious floating monster will attack you once you study the third set of bubbles. Use your watercraft to take it down. When it is destroyed, a Luxurious Chest will be dropped as a reward. Once you’ve opened the chest, you’ll be able to take your prize and finish the task.