The physical qualities of gold make it one of the most coveted minerals in the market today. It’s popular as a gift when made into jewelry or a great investment (check it out) when turned into bullion. But as an investor, why would you consider this particular asset as a part of your portfolio?

There are several reasons why people buy gold or put money into such earthly minerals, those of which will most likely solidify your decision in pursuing this venture in the near future. Here are the top reasons for you to consider using this mineral or bullions as an investment and an asset. 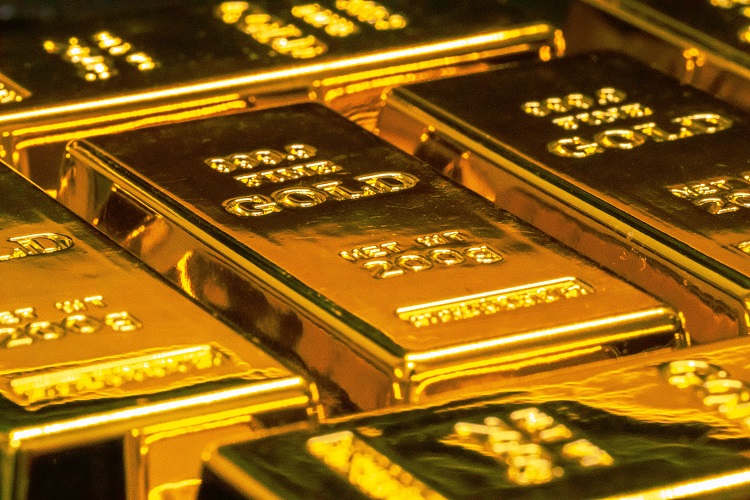 1. The Decline of Dollars

It’s well-known that U.S dollars are the most popular and powerful currency under the sun. For decades it has been a base for conversion for a lot of other countries, especially those considered living in the 3rd world.

However, everything peaks and falls, and the giant dollar had its devastating decline from 1998 to 2008. Though today its value still fluctuates between safe levels, albeit to no end, there’s no telling when the next decade of decline will arrive.

This prompts investors to think of other means in terms of security, and one of those options is gold investment. During the dollar’s decline, experts have found this metal resource has nearly tripled its value to almost $1800. Experts believe that the dollar and gold have an inverse relationship. When the former contracts, the latter flourishes.

Another observation that many believe in having given this mineral a good reputation is its tendency to rise when economic, global, or political crises happen. Just last year, during August, the metal surpassed its $2000 benchmark despite being at the peak of a pandemic.

2. Its Value In History Is Never 0

Gold has been a commodity that has been coveted even before modern civilization was found and built. Thousands of years ago, this mineral itself was a currency of trade. Today, though it may no longer be a currency for trade in most, if not all, countries, it still holds its value high. Unlike paper, coins, currency, or virtual assets, this metal resource is tangible, and you’ll be sure a lot of people will be looking for it in the market.

In this way, investors see this commodity as more than just an investment for the present time, but also a great choice as a retirement plan or generational wealth they can pass on.

3. Banks Have Noticed The Value Of Gold

Banks from all over the world have begun to notice the trend of gold and how it works over the years. After being patient and waiting by the sidelines, aka weathering the pandemic, central banks (from Serbia to Thailand) have decided to boost their purchase of this mineral (link: https://www.bloomberg.com/news/articles/2021-07-04/gold-regains-shine-after-central-bank-buying-drops-to-decade-low), making it more desirable to investors. After a particularly heavy low, this metal resource has once more regained its natural shine after 1 out of 4 central banks announced their increase in gold buying.

4. A Counter Against Inflation

This metal resource has been considered a safe haven for many investors when circumstances lead to the increase of the cost of living. Since the trend of gold-dollar works inversely, many investors include gold into their portfolio as more of a safety net than an asset they should actively pursue.

Despite this, there is no need to look closely at this mineral, as its tendencies are mostly predictable. You can even go as far as to make it into your retirement investment and leave it for decades on end.

5. Demands Are Skyrocketing While Sources Are Shrinking 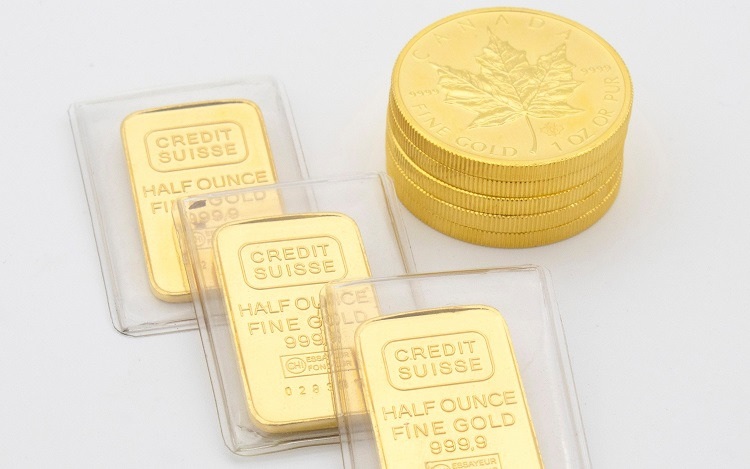 Throughout the years, this metal resource has been mined worldwide, and presently it has come to the point of scarcity. Because of this fact, its value has increased greatly, and the demand is high at all times.

Countries such as China and India consider gold as part of their daily living, ceremonies, religious offering, and family safe keepings. On top of that, investors have entered the game after seeing this commodity as a highly covetable asset.

If you’re looking for an opportunity to get into this investment, then today is the perfect chance to do so. Before this mineral is much too scarce to acquire or the market decides to shift elsewhere, get yourself your own safety net and diversify your portfolio.