If you do not know about it, then Google and Sonos had already been in a case, fighting against each other with a long-drawn lawsuit over patent infringement. This had been going on for quite some time now, and both the parties had been involved in this for quite some time. You know, as cases usually go. Well, but recently it seems that Sonos has got the upper hand in the case because of a ruling that had been passed by a judge.

Recently there had been a ruling given by a trade court that did find Google in the wrong since they used Sonos’s patented audio technologies. This had been a major turnaround in the case that seemed to be stuck till now in a stalemate. This is a major loss for Google because now they have to deal with the consequences of the action, and we all know that it is one of the most challenging things to do. 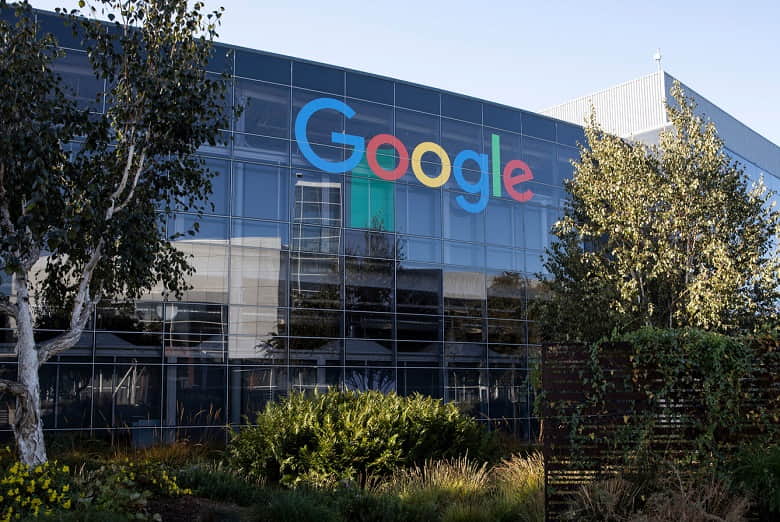 What had they done? Well, first, a cease and desist order has already been issued against Google by the United States Internation Trade Commission. This is the standard for the case since they are found to be in the wrong. It states that all the goods that infringe on the patented technology should be banned.

It should be said that the list of goods and products that falls under this is also very long. The ruling will not allow the sale of such products that fall under the list, which is already out for sale, and they are also not allowing them to import the goods on American soil.

Some of the products that are included are Google Home and Nest family, Chromecast, Pixel smartphones, and even Pixel Book computers. This is really some bad news for Google. We are hoping that they handle this properly and recover from it soon enough once again.