For me, the relaunch of my pathetic comic magazine was more than a minor milestone; it was a life-changing experience.

When I went downtown to sell some copies to a record store, I was disappointed to discover that it had closed for the evening after I had picked up the printer’s number. When I arrived at an event, I was met with a hostile stare from the people around me because I was carrying a backpack full of zines. 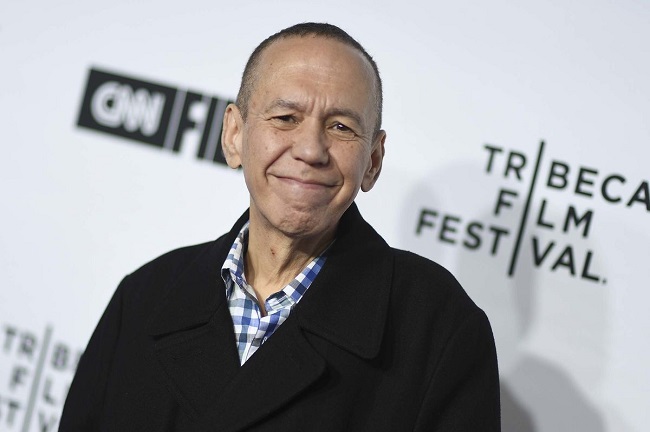 Late on a dreary Memorial Day weekend, the town had all but deserted itself. As I sat on the corner on the 13th and 6th, the only other pedestrian in sight, I waited for the light to turn. Because I didn’t want to get stabbed, I turned to check on the man’s side. Then, I did a complete 180-degree turn. That man was Gilbert Gottfried.

He had no idea who I was, so I hurriedly thrust the magazine into his befuddled hands. He said, “Great.” A big story on me is what I’ve been waiting for, and I hope it’s in this one.

We made our way up Sixth Avenue to our Chelsea neighbourhood at a steady pace. When Frank Santopadre appeared in Gilbert Gottfried’s Amazing Colossal Podcast, his stage sound was muffled and replaced by an eerily soothing cadence. Remarkably, there were still loud jokes and generous laughing. Walking with Gottfried made me feel like a weekend guitarist attempting to play with Hendrix on a rainy Saturday night.

An unusual bunch of young women suddenly burst into laughter and cheering as we approached West 18th Street. When he went by, the cartoon character waved. It has to be your piece, he concluded.

Her first year at the same primary school as Gottfried’s two absolutely adorable children, my daughter was momentarily overlapped by his oldest. PTA hero Dara, Gottfried’s wife, hosted an annual comedy show to generate money for the school, and she received a standing ovation at her last meeting. Gottfried, of course, was always going to perform.