Marketers now place a premium on social media since it has become so fundamental to the success of any brand. Of course, every location has its unique quirks. In order to communicate effectively, businesses should be aware of the distinctions. 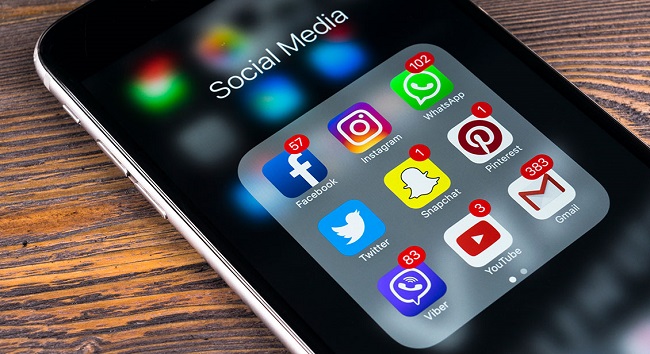 However, unlike other social media platforms, Twitter doesn’t limit the frequency of your updates. In this article, we’ll discuss how marketers may make the most of this service.

What makes Twitter so Crucial in the Present Day?

Everyone, of course, still recalls Trump’s daily stream of infamous and divisive Tweets while he was president of the United States.

Twitter’s continued success and popularity can be attributed to its focus on current events and media coverage. That’s useful information for companies, brands, and advertisers. It’s fine to “tweet” multiple times a day, as the platform places a premium on timely and useful information.

This is why You Should Tweet Your Material as often as Possible:

Keep in mind why Twitter users log on every day. It’s a common way that many people stay informed. No one cares to be entertained; if they want to be amused, they can use Instagram or TikTok.

If your brand offers a steady stream of interesting, timely information, you’ll find a receptive audience on Twitter. In order to keep your Twitter followers engaged, you can publish as often as you wish. Neither they nor the platform will see it as spam.

In its marketing course, HubSpot affirms this. The issue “on which social network should you publish information most frequently?”

A Look at how Other Social Media Platforms Stack Up

Let’s see how Twitter stacks up against the competition. Each system has its own quirks and advantages, and its algorithms operates in its own distinctive way.

There was a time when Facebook users routinely posted multiple status updates every day. However, those days have passed us by.

There is no correlation between content volume and readership expansion. It’s recommended that businesses and pages update their profiles between two and five times every week. Nobody will care if it is too little.

The social media platform and your followers may view it as spam if you post too frequently.

LinkedIn’s feed algorithm was updated a few years ago to place a greater emphasis on relevance than freshness.

What this means is that increasing the frequency of your posts will not result in a corresponding increase in your readership. Posting as frequently as once per day is excessive if you want to build a brand, just like on Facebook.

Instagram operates in a slightly different way, so relevance is still crucial. Keep up a steady stream of Instagram and Story posts if you want to get seen among the sea of other content.

As long as you’re consistent, posting once a week is OK, but posting every day is fine, too.

As we have seen, it is ideal to tweet whenever you feel like it or whenever you have anything to say. You can tweet as often as you like about your products, news, and events if you run a major regional firm, for instance.

How does this Help Advertisers?

With only 140 characters each tweet, Twitter isn’t the place to talk extensively about your company, but it is ideal for promoting external resources such as your website or blog.

Advertisers can utilise Twitter to gain exposure to a larger audience. It acts as an entry point for your audience to stay in touch with you and your business.

The combination of short, frequent updates about your new product, blog, or events with relevant links and videos is a powerful way to keep your audience interested.

Twitter’s vibrant community is one of the service’s most compelling features. The vast majority of Twitter users are genuine and enthusiastic. It is possible to create one’s own Twitter community by following and interacting with groups and leaders in one’s chosen field.

What’s the Greatest Way to Put Twitter to Use?

As we have shown, there are advantages to using Twitter frequently to share content. It’s also worth noting that the data you provide should be timely and hopefully newsworthy.

Sharing something only to share it increases the risk that it won’t be seen by many people. It could potentially hurt your company’s reputation.