Right now, Nintendo is in a wholly unique position. The Nintendo Switch has continued to sell ridiculously well since its 2017 release. The output and the demand for the company’s products had been at an all-time high because of the fact that many people have found the Nintendo Switch to be a very reliable item. However, OLED, the new release, is not something that you need to be too hyped about. It does not live up to the name.

Even with lower-performing specs, a limited (but growing) third-party title base, and issues with the hardware itself (looking at you, Joy-Con drift), players are still flocking to the system. Nintendo is winning with an underperforming console. 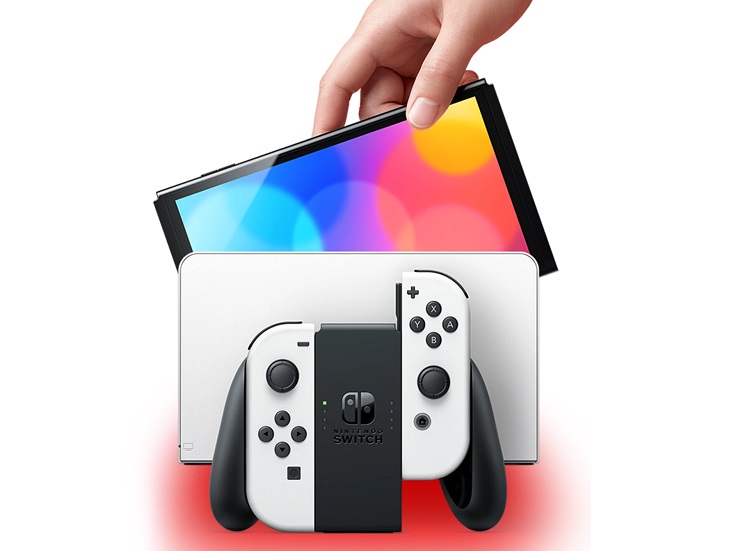 On Tuesday, July 6, Nintendo announced the Switch OLED, a hardware revision of the console that sadly doesn’t do all that much. The main difference is really in the model’s name, “OLED.” The Switch OLED sports an OLED screen, which is admittedly a sizable upgrade from the base Switch’s LCD monitor. However, at $350, you would have a hard time selling someone a console they already have by saying it has a better screen.

VGC editor Andy Robinson has said that, without hardware upgrades, the new Switch model is “incredibly disappointing.” Esports player Leffen has also brought up the OLED’s lack of performance upgrades, saying the console “is a lot worse than expected.”

“But the Switch OLED isn’t supposed to impress games journalists or informed consumers that look through spec sheets, and it’s certainly not going to impress any esports players. It’s underwhelming because, if you’re like me, you know what Nintendo can do with the Switch. You’re just waiting for the company to actually do it”.