When it was released in 2015, Ethereum quickly became one of the most praised blockchains in the space. The smart contract features it provided skyrocketed the use cases of blockchain technology.

It allows people to create their proprietary tokens and launch decentralized applications.  It didn’t take long to see platforms that provided similar features pop out left and right and take a different take on Ethereum’s new archetype.

NEO is one of these blockchains that was dubbed an Ethereum killer. It provides faster transactions and more flexible coding. 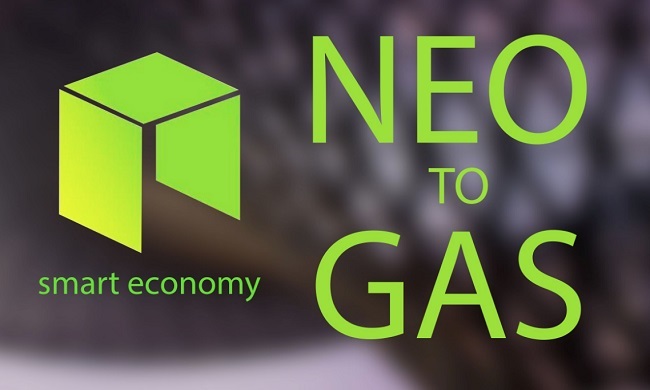 While it didn’t achieve flipping Ethereum for the most popular platform, it managed to get a strong community and developer following.

In this article, we analyze the NEO fundamentals. We will also take a look at the latest big thing happening with this network — the migration to the N3 blockchain.

What Is Neo Blockchain

Neo is a smart contract platform that allows users to run decentralized apps and use blockchain technology as a global supercomputer. Just like Ethereum, it also allows the creation of proprietary tokens using the NEP-17 standard.

Consequently, it’s considered a direct competitor to Ethereum, even though it hasn’t been able to reach its popularity.

NEO provides multiple solutions for the blockchain space, including:

That said, perhaps one of the most interesting features of NEO is its dual token feature.

The NEO token is the financial asset of the platform. Unlike most cryptocurrencies, NEO is indivisible. It is used for financing the dApps and participating in governance.

NEO holders vote for electing the NEO Council, which decides upon further development of the chain. Users can also convert NEO to GAS in their wallets.

Moreover, they are used to generate GAS tokens, without having to stake them. 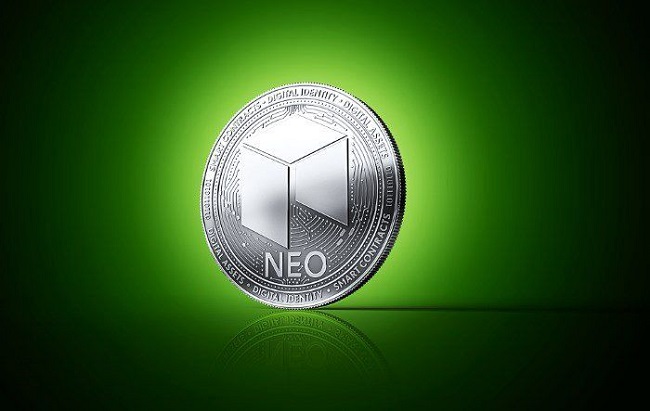 As its name suggests, the GAS token is used to pay transaction fees on the network. These are obtained uniquely by holding NEO tokens, which means that developers need to invest in NEO to get GAS.

Five GAS tokens are generated every block and are split as follows:

This GAS farming ensures that all NEO holders are incentivized to participate in network governance.

Because of these significant improvements, some of the features of the NEO network aren’t compatible with N3. This means that users need to migrate their tokens to the new platform. Fortunately, this migration is on a 1:1 ratio and pretty seamless when using their platform.

NEO is an interesting smart contract platform that provides versatile solutions to developers since day one. Over the years, the project has evolved into a fully modular, interoperable platform with low fees.

What’s more, its economy based on the NEO and GAS tokens seems like a foolproof way to incentivize participation from holders.

Exchanging GAS for NEO is quite easy using decentralized exchanges too, especially an anonymous crypto exchange like Godex that provides full privacy.