Microsoft Teams always had a walkie-talkie in the first place. They did not seem to have the feature extended to work on Android and iOS. So this is the new feature introduced where you can use the Microsoft Teams Walkie Talkie on your Android or iOS device. It is a perfect thing that they have now expanded the feature because who doesn’t want to go ahead and use a walkie-talkie? They are so retro and so cool.

The push to talk feature had been dropped around 2 years ago when the pandemic was just starting, and we all were going out of our minds. Remember that? I bet you do. Anyway, that was then, and at that point, only the people who are having the Microsoft Teams and are on the same channel can go on ahead and enjoy talking to each other. 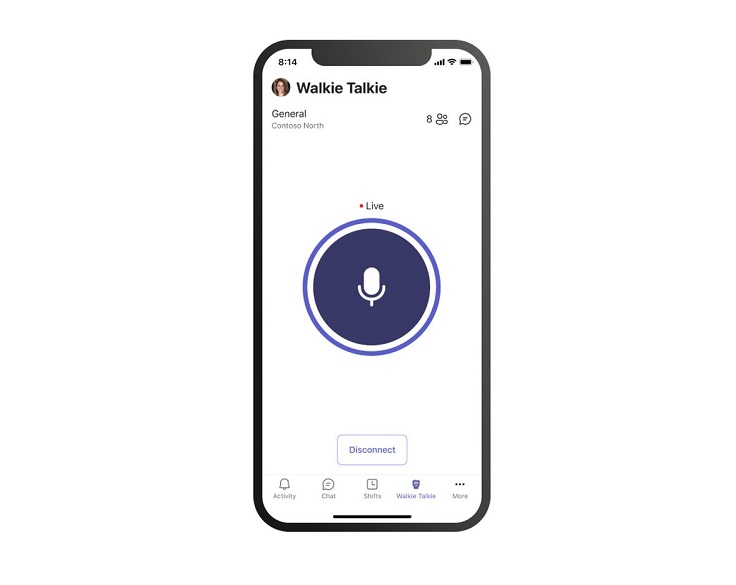 It was a cool new feature that kept us entertained and also worked out pretty well. It can work on both WiFi and cellular network. The outside parties can not just enter the channel as they want. They needed to be given permission, and then they can enter the chat and have a talk. It can be used any time and anywhere, you only need a good internet connection.

We are hoping to see the Walkie talkie feature on the Android and iOS phones soon. Imagine how cool it would be to use. We are all here for it. The only thing that might be causing us to stop and think is if they will be popular for long.

Well, it’s true that a new feature is going to be accepted and cherished, but how long will the appeal last? Well, only time can tell that. That’s all for now, guys. Keep your eyes on the news, and have a good day. We will be back!