Apple might be coming out with flip phones soon. We know that the tech community loves the flip phones mixer with smartphone technology. Well, this is the trend now, and Apple is known to be a trendsetter if not anything else, so maybe they are thinking of jumping on the wagon and creating a flip phone of the latest caliber, but at the moment, it is nothing but just a rumor.

Where it is true that rumors also have some facts on them, but we can not be certain that such a phone is going to be created by Apple. This might be the daydreaming of certain people. Well, we are not close-minded, so we will not just let this thought pass by and disregard this just because we could not go ahead and confirm it. 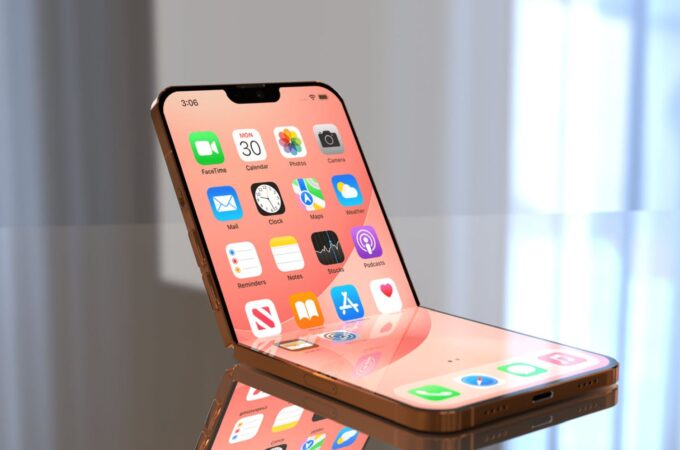 Samsung, Motorola, and even Google Pixel are already having, or they are probably going to have, the flip phones soon, so that seems to be an obvious assumption that Apple might have to come up with something too.

In this competitive market, it is important that they keep up with their rival companies, and we know that Samsung is the biggest rival that Apple had in the west. They were among the first to come up with the flip phones soon enough.

So the question remains whether Apple is working on the flip phones too? They did not reveal anything yet. There are rumors about the flip phone and the foldable iPhone, as many people are starting to call it. There are images on the internet, but we don’t know if the dream will come true this year.

Well, one can do nothing but hope that Apple releases one soon. That’s all for now, guys. Thank you for giving this article here a read. Have a good day.