Taiwan electronics manufacturer Foxconn said Wednesday that its factory in Zhengzhou — known as the world’s largest iPhone assembly plant — has not been impacted by major flooding in the city.

Zhengzhou in China’s central Henan province has been hit with torrential rain. Authorities said it rained more in an hour on Tuesday than it normally would in an average month. 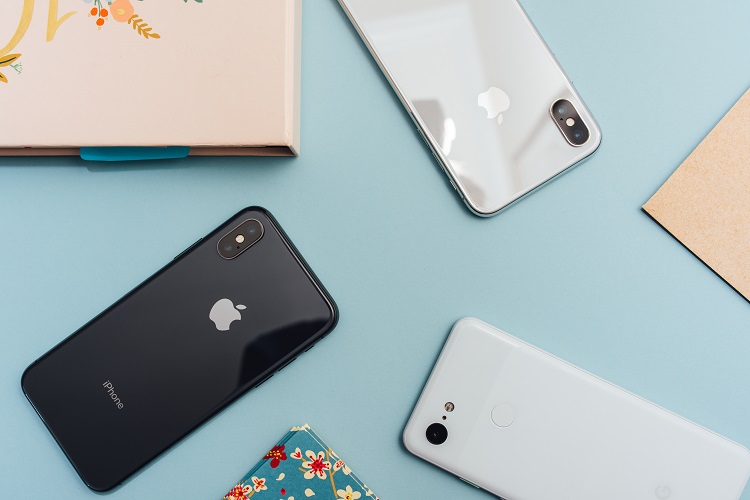 The result has been intense flooding in the city of more than 10 million people. Over 100,000 people have been relocated to safety and 12 people have died, according to state media reports.

Foxconn told CNBC that it had “activated an emergency response plan for flood control measures in that location.”

“We can confirm that there has been no direct impact on our facility in that location to date and we are closely monitoring the situation and will provide any updates as appropriate,” a company spokesperson added.

Apple did not respond to a request for comment. However, its CEO Tim Cook posted on China’s Twitter-like service Weibo.

“Our thoughts are with everyone affected by the flooding across Henan province, and the first responders helping people to safety,” Cook said, adding that Apple will be donating to support the relief effort.

The situation in China have been not good and the floods are causing a lot of problems in the city and harming the citizens too. This has created a lot of trouble for the government too. Only time will tell that what is going to happen next. We send our prayers to the distressed people and support them through the tough times.