Home iOS iOS 14.7: When Will Your iPhone Get The Next Update And What...

The new iOS 14.7 is coming soon, and it is going to bring along with it some bug fixes along with some new and special features that people are looking forward too. An update is always something that we are glad to welcome. But what does this new iOS update entail? A beta version of the update is available to the public, but this one is not a big update either, but that was pretty much expected since we got the big update earlier this year in the form of 14.5. 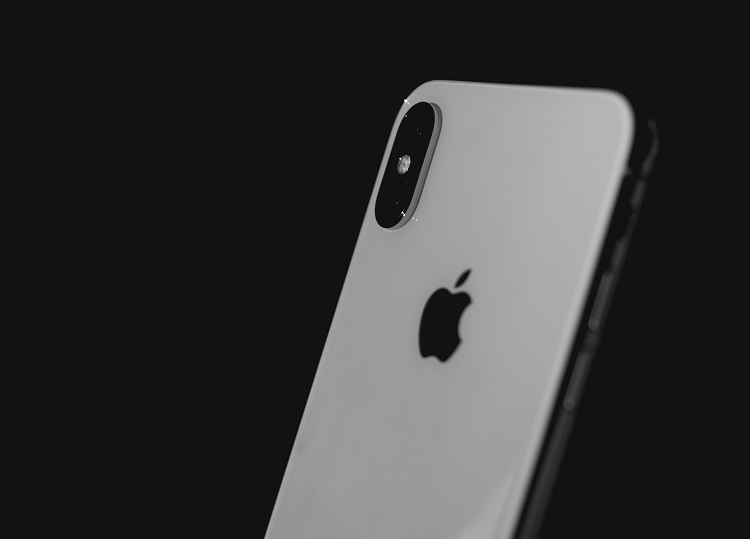 Some of the new features that you will get in this update is that you can set timers on your HomePod using the Home app. The iOS added the ability to see the weather quality measures around. This feature will be expanded to more countries now.

Several people have reported the bug that the previous update drained their battery very quickly, and that issue had been supposedly fixed in this recent update. So the battery life of the phone is going to last more than before. There will be certainly more features and improvements. So you can keep looking forward to it. We are sure that the original version of the update and not the beta version will be better.