Microsoft had just hosted the first Xbox accessibility show case on the company. They made sure that everything is in place for it. The show case started with a video that showed off a group of gamers with disabilities.

They celebrated the gamers even. The show case also included the new gaming features that are going to come to the Xbox and Halo infinite. We are all eagerly waiting for that; it goes without saying. Also, they shined the spotlight on Minecraft usage in neurodiverse job interviews. 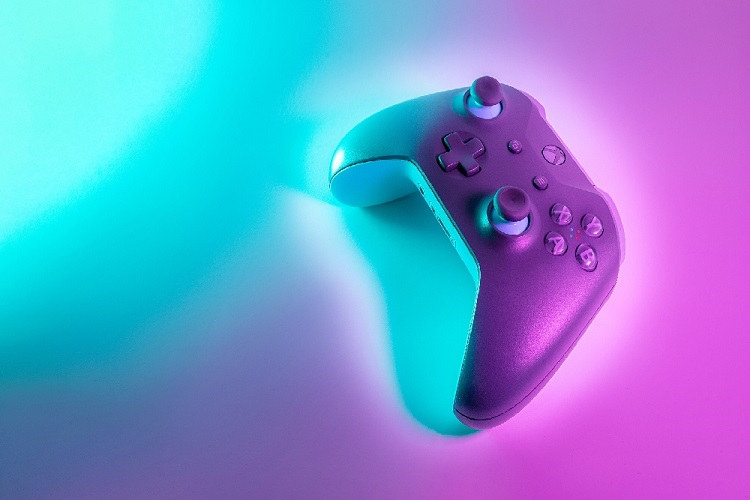 Xbox had been a favorite of gamers for a long period of time. The Xbox Adaptive Controller came out years ago, and it was groundbreaking at that point in time. It allowed gamers with limited mobility to play games with ease with customizable controls.

Now they are taking it a step forward. They are now pushing it for more accessibility in the eco system. There are even more features that are going to come to Xbox and the future titles. This is very interesting news for gamers.

During the event, they have announced that the accessibility tags are on it’s way to Xbox in the future. This will allow the players and gamers who have a disability to immediately identify what games they are going to be able to play without actually playing them. The game of choice will be readily available without the need for any additional filters and categories.

The entire Xbox console is getting an accessibility upgrade which means that in the update, we will be introduced to a refreshed accessibility spotlight page, night mode, quick settings, color filters, and more.

The new features that Xbox is going to include, which have been confirmed by the company are:

That’s all we know for now, so that’s it. We will surely keep you updated about this matter.