Business leaders in several sectors have been invited to have a talk with Joe Biden in the White House. This went all well and the Number of people and important people on top of that, that attended the meeting was a lot. It included people in different sectors, all of them ranging from tech to insurance.

After the discussion, they have arrived at a decision, and they have committed billions of dollars in order to tighten up cybersecurity efforts. This meeting was on Wednesday, and the decision had already been taken by them now. This is what we like to call fast delivery. In a situation like this, the fast steps that need to be taken are really important. 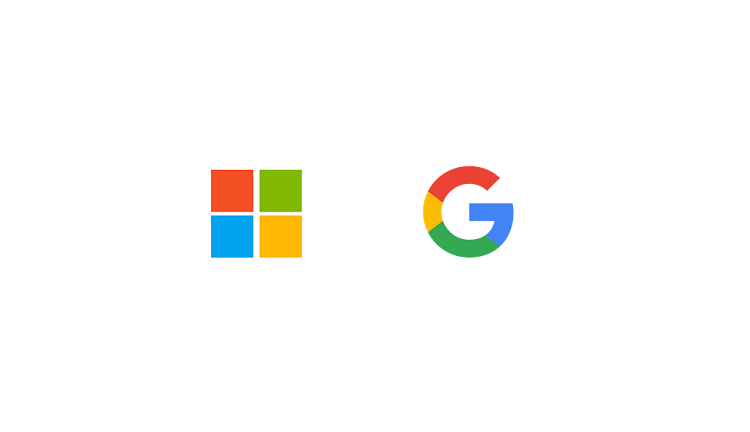 The White House had already decided on the fact that Apple would create a program that will solely be devoted to the process of making security improvements. This will prove to be very useful all across the country.

Google has made a statement already, and they have promised that they would invest more than $10 billion over the time period of five years. This will be done because they want or in order to strengthen cybersecurity. They have also immediately taken a pledge that they will be responsible to train 100,000 Americans in technical fields through a program that they are launching.

Microsoft has made an offer of $20 billion which will be paid in the time period of five years. They will make it their mission to deliver more advanced security tools. This information comes to us directly from CEO Satya Nadella’s tweet that he posted immediately after the meeting. He also said that Microsoft will also be helping the government in many ways and by sending funds too.

IBM has also not been left behind, they have promised that they will train more than 150,000 people in cybersecurity skills in the next and upcoming three years’ worth of time. The company has also made a move by announcing a new data storage solution for critical infrastructure companies. That is all that we know about.