Home Internet Facebook’s Clubhouse Competitor Rolls Out in The US

Facebook’s Clubhouse Competitor is named Live Audio Rooms. They have started to spread their wings in the United States, too, as of today. They have announced that some of the selected companies and some Major figures can use this hosting room from now on. 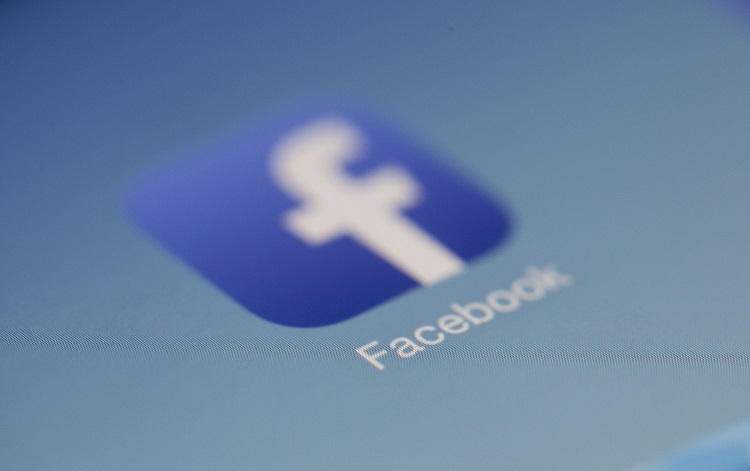 There are also a few nifty features that have been added. There will be notifications when your friends or followers join the room. There will also be live captions available. There will be a raise a hand feature available that one can use to ask for an opportunity to speak in case the number is already filled.

Within a group or a room, the admin or the moderator will be able to decide who will and who will not be allowed to enter a room. The hosts can also use a fundraiser option during their chat to make sure that there are some donations.

All this stuff is coming from Facebook’s direct competition. It might cause some friction and even more competition in the world of Facebook. It is important to wait and see how Facebook responds to this.