Home Internet Facebook to Buy $100 Million Worth of Unpaid Invoices From 30,000 Small...

Facebook had taken a decision this week. They have gone ahead and announced a $100 million commitment to a program. This is the program that supports small businesses which are mostly owned by women and minorities. They are going to do this by buying up their outstanding invoices. The decision was made in order to support them and also gain some out of it. The announcement was made recently, and a lot of people are talking about it. Some of them are criticizing it, and others are saying that it is a good and well-made decision.

The program is going to buy the outstanding invoices, and it is making money to be put in the hands of the small businesses. This is really profitable for the small businesses because they are going to get the money instantly, and if this program was not put in place, then they would have to wait for weeks and even months in order to get paid by their customers. 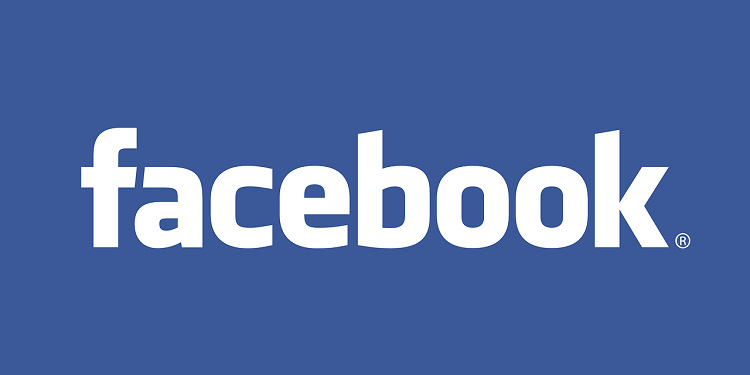 This is also going to profit Facebook, of course. It is an attempt on the side of Facebook to make long-standing relationships with small businesses. They would also, in the future, place ads and use the social platform in order to get more customers, and they are going to target the audience on the platform to whom their product is suited the most.

Small businesses are open to submit their invoice to Facebook, and if they are interested, then they are going to buy the invoice and send the money in a matter of days. So if you are a small business owner, then you might want to look into it. The customers are then going to pay the pending invoice to Facebook. It is easier for Facebook, which is a multi-national company with billions of dollars in revenue, to wait for the customers to pay. This is much harder for a smaller company.

Facebook is drastically working on this and putting more money into the program. We are hoping that this will go as planned and that there will be no complications in the matter. Keep your eyes on the news.