Facebook is not having a good old time right now. They are facing one problem after the other and that all started with the wall street journal and here we are now where we are facing this current new problem at Facebook where some of the top digital currency engineers at Facebook have given in their resignation and they have left the company.

Two of Facebook’s top engineers were known to be very good at their job and they have also been on its blockchain and digital currency project. They are the ones who have been known to have left the company to join Andreessen Horowitz’s crypto team. 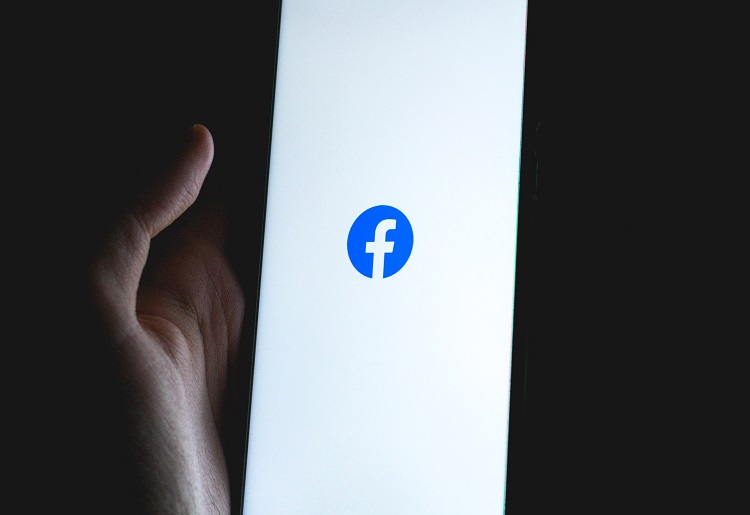 This was not something that anyone was expecting and this happened out of the blue. Facebook lost two of its top officials or rather engineers in this case. This is not looking good for Facebook.

Riyaz Faizullabhoy and Nassim Eddequiouaq are the names of the people who were the engineers that left Facebook. They have known to be spent the past two years Where they had been working on Facebook’s Novi digital wallet, the name of which was originally given and called Calibra. There was some resistance that the company was facing over this.

Now after this, Faizullabhoy and Eddequiouaq will serve as the chief technology officer and chief information security officer, respectively, on Andreessen’s crypto team. This looks like a promising deal for them.

They might have taken the decision that they found to be suitable for their careers and there is no reason to actually blame them. Facebook is responsible for its own problems.

“Andreessen Horowitz is the one who has shown an impressive dedication that he had as he wanted to advance the entire crypto ecosystem over the past 10 years, and we have recognized that spirit and we jumped at the chance to join in the real party with their premier team and we are really happy and looking forward to providing technical support to their rapidly-expanding portfolio,” Faizullabhoy told this to the news in a statement.

No one knows what the future holds but we can always hope for the best.