The US lawmakers are known to not agree on anything else in today’s date, but there seems to be one exception from this. Facebook. Both the republics and democrats joined together in this matter.

Republicans and Democrats both are known to not agree with each other on practically anything and everything, but they joined forces together and then grilled Antigone Davis, who is Facebook’s global head of safety. 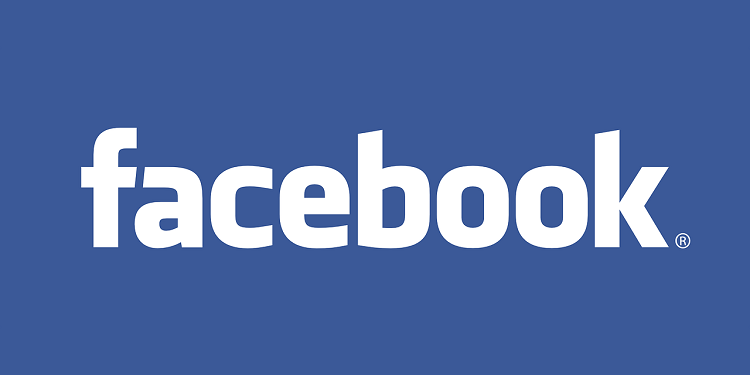 This happened on Thursday, which was scheduled to happen in a hearing before the Senate Commerce subcommittee that was being held on the matter of consumer protection. Antigone was also needed to be present in order to give a testimony.

Antigone needed to testified by video, they asked Antigone and was called to answer several of the questions about Instagram’s impact on the mental health of teens, and they also asked a lot of questions about Facebook’s efforts to build more products targeting the children, especially.

The journal that revealed the impact of social media like Facebook and Instagram on the mental health of kids caused quite a stir among the people.

The company itself tracked down that 13% of United Kingdom users and 6% of USA users have desired to commit suicide originating from Facebook. This is indeed something serious as we can see how much it affects people and disturbs their mental health.

Davis answered all their questions for almost 3 hours and then listened to all the accusations and complaining done by the senators. They even went ahead and said that their company is like the tobacco industry, which knows that they are causing harm to the people, but they are still doing it.

“Facebook is just like a Big Tobacco company that is pushing a product when they are fully aware that it is harmful to the health of young people, pushing the product to them early, not caring about the people and their mental health at all. Thus it is all done so Facebook can make money,” said Sen. Ed Markey, D-Mass.

There was some serious grilling that went on. How will Facebook recover from this is to be seen?