Tesla CEO Elon Musk is expected in court on Monday to defend his role in Tesla’s $2.6 billion acquisition of SolarCity in 2016. The stakes here are very high indeed because if he loses then he could have to pay upwards of $2 billion from his considerable personal wealth.

Musk will be the first witness in a trial to defend his role in Tesla’s $2.6 billion acquisition of SolarCity. Shareholders have sued Musk and members of the Tesla board, alleging that the 2016 deal amounted to a SolarCity bailout. 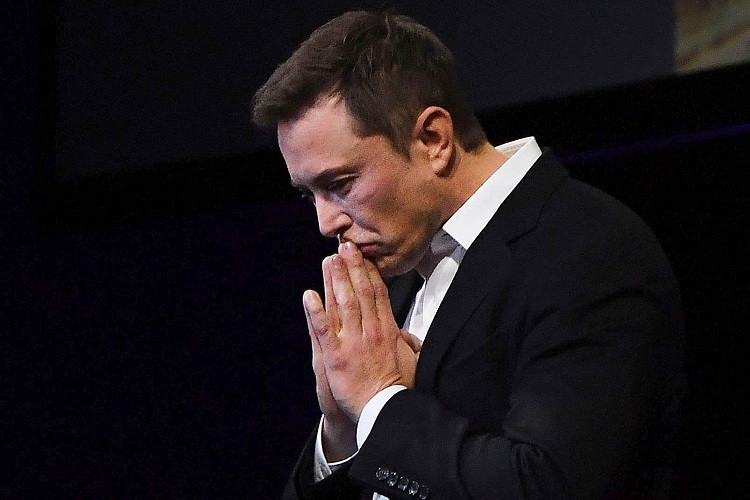 For example, the SEC sued him in 2018 for fraud, with Musk and Tesla settling, paying $20 million each. The charges came after Musk tweeted about taking Tesla private for $420 a share, a move that sent Tesla’s stock price soaring. Musk had to temporarily relinquish his chairman role at Tesla as one of the terms of the settlement.

Tesla and Musk are facing many other lawsuits, including one over Musk’s unprecedented CEO compensation package, and a number of federal probes according to the company’s own financial filings.

In the SolarCity case, the judge will have to decide whether Musk was a conflicted controlling shareholder who met the “entire fairness” standard in his handling of the SolarCity acquisition.

In other words, was Musk acting in Tesla shareholders’ best interest? And did Musk tell shareholders everything they deserved to know? We will just have to wait for the verdict and then we will know for that.