TikTok owner ByteDance has taken the very first step. They have verger into the world of Virtual Reality. This is the biggest news among the people who are known as TikTokers. It is its first foray into virtual reality (VR). This has been done through the acquisition of a start-up called Pico. The first steps always need to be steady no matter what, and this is what they have been taking care of. It is an important time, and TikTok is doing its best to keep ahead or at least keep up with it.

They have not made it public, the terms and size of the deal, of course. That is, however, completely reasonable since they have the right to privacy. However, they have made a statement that the team of the start-up by the name of Pico is going to be transferred all to TikTok, and then they will use all the available sources and materials and effort into the betterment of the VR space. This is a long-term investment in the field that is emerging nowadays. 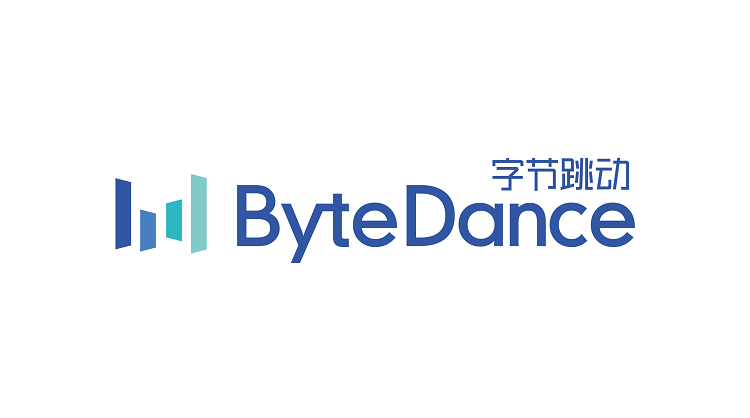 If you did not know about Pico, then you should get a brief. Pico was known as the third-largest virtual reality headset maker globally in the first quarter of 2021. They were doing very well, and they had a high rate, with shipments growing 44.7% year on year. This is all before that acquisition, of course. The steps that ByteDance had taken to make sure that they are also progressing in the field of Virtual reality is impressive.

We can say that the acquisition of Pico was made so that they can make the efforts concentrated into the new world of Virtual reality. Now ByteDance does own TikTok, but that does not mean that they will immediately introduce virtual reality or VR if you prefer into the platform.

It is literally the first step, and there might be a time in the future where we will see virtual reality works in TikTok. However, for the time being, the acquisition of Pico can pit the company against the Oculus VR division, which is under Facebook. Apple is also in the market with the VR that they had only introduced last year. This can be a competition for the VR headsets.

“We are very much optimistic about the future of VR and its alignment with our mission,” a ByteDance spokesperson had said to the news. That’s is all for now.