Now it was a shock when the downward tumble of Bitcoin was on a streak. The value fell below the 30,000 dollars key level. This was at the starting of the day, and it soon rallied up to the positive point in a few hours at most. 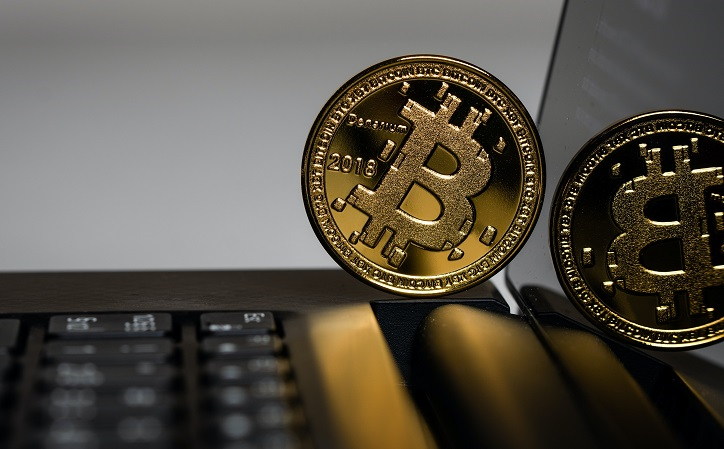 It has been a bit of a roller coaster ride with Bitcoin since early May. There had been talks and concerns about it all over the world. From early May, the Bitcoin currency had been facing a down and up the trail just like a roller coaster. There had been, however significant fall in the key point. This started from the market-moving tweets by Elon Musk in the early days of May, and it was added by early June around fears of the cryptocurrency’s use in the Colonial Pipeline ransomware attack.

Many pullbacks have happened in the Bitcoin market since the time of its high back in 2017. “The only guarantee with the cryptocurrency space is volatility, and obviously that’s what we have right now,” Fairlead Strategies founder Katie Stockton told CNBC. “It’s not new, we’ve had days like this before, it’s just a matter of navigating through this noise.”