Bitcoin had moved up the market. It had nearly jumped to a nearly five-month high of the value above $55,000 on this Wednesday. We can say that bitcoin is on a role that it is extending its rally from the previous day. This is almost about the time when the equity markets fell in volatile October trading. That was a scene that no investor wanted to be a part of.

The cryptocurrency had been going on around the world in quite some variation. When we saw that it was last traded 7% higher at $54,578.38, we knew that it is going to go up, the stats are given according to Coin Metrics. 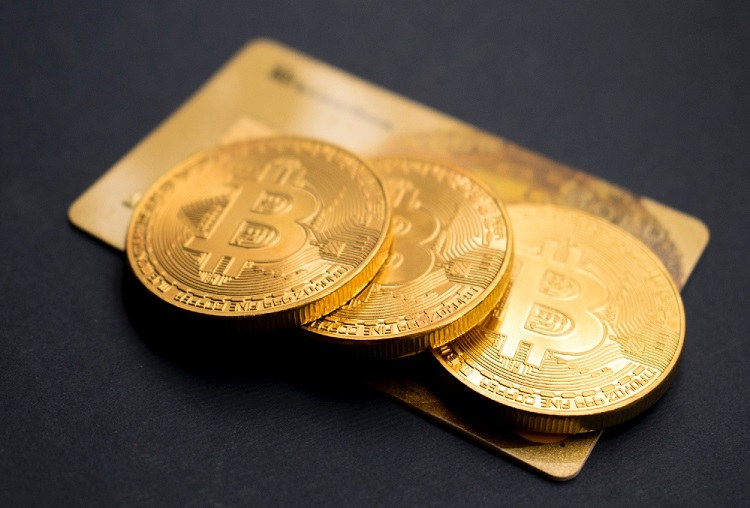 Ether is also not going to stay behind so it is known to have also risen about 3% to $3,585.25. Bitcoin is probably the most active one right now as it had now risen as high as $55,499. It is something that is going on a range here and as of now, it rose up 13% this week alone.

The rally did not come all of a sudden thought. There had been reasons behind it. It is amid a series of small developments in Washington, D.C. The reason is that it had to have provided some comfort to institutional investors. They are the ones who make sure that there are people who are keen to jump into cryptocurrencies.

The fact that the market of cryptocurrency is still going up even after it had been in the crackdown from China and facing many problems from the beginning of the year is astounding in itself.

But now that Bitcoin is constantly breaking its record, many people seem to be interested in investing in Bitcoin and Bitcoin mining. However, we must say to any potential investors that Bitcoin is not a safe haven asset.

It had never been one. So we can only tell you that it does keep on fluctuating a lot so do be double sure before you get into it. That’s all for now. We will surely keep on bringing you news from the crypto market.