Home Cryptocurrency How Much Bandwidth Do You Need For Crypto Mining

Bitcoin reached an all-time high of 69 000 dollars, which makes it the gold rush of the 21st century. Ever since it was invented in 2009, this cryptocurrency has been amassing new users every single day. The potential it has is outstanding, and everyone who figures out how the blockchain works are immediately hooked to the philosophy.

Since getting your hands on a single Bitcoin can be life-changing, a lot of people have been thinking about investing in mining equipment. There are a couple of benefits that you experience when you decide on that step. Visit this page for more.

First of all, instead of doing all of the hard work yourself, the computer does it for you. You download a free program that operates as a node in the network, it helps to validate transactions, and you get a couple of Bitcoins if your computer is the first one to figure out the complex mathematical problem of hashing.

Sounds good, right? Well, apart from the benefits, there are a couple of drawbacks. If you want to make it in today’s climate, you need a massive investment upfront. Here’s how the entire process works.

What is Crypto Mining?

One of the fundamentals of the cryptocurrency niche is understanding how mining works. Whenever a transaction gets made over the internet, the miners are doing all of the hard work. It takes a massive amount of processing power to validate a transaction. 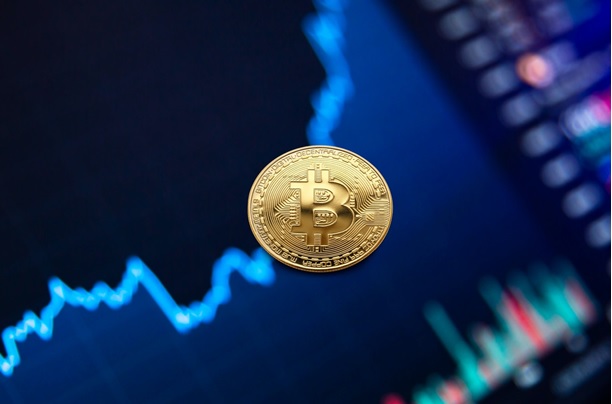 When Bitcoin was first released, you could mine it on a regular personal computer. The network was small, and there was no need to install rooms filled with graphics cards and AC units to keep the gear going.

The reason why that has all changed is that the network has become substantially bigger. The bigger the network gets, the harder the computing problem becomes. For that reason, the hardware requirements have become quite expensive, and the same thing is going to happen to your electricity bill. Here’s an interesting link to read.

If you want to proceed with mining, you’re going to need specialized graphics cards, processors, and chips. When that step is complete, the rest is easy. You just download the software and let it run. Then, you can think of mining as free money.

If you want to increase your chances of success, you can also join pools of people that want to work together and share the rewards. That’s one of the best ways to get your hands on some digital gold if you don’t want to spend millions of dollars on equipment.

How Much Bandwidth Do You Need?

A lot of people think they need a few hundred Mbps to be able to mine cryptocurrencies. That’s not the case at all. The process is not intensive when it comes to bandwidth. Instead, it only takes a toll on the hardware part, as well as the electricity usage.

There are plenty of examples where people have used anywhere between 15 Mbps to 500 Kbps, which is a massive range that anyone can afford. If you have a high-end system, then having a better connection will definitely be a bonus. 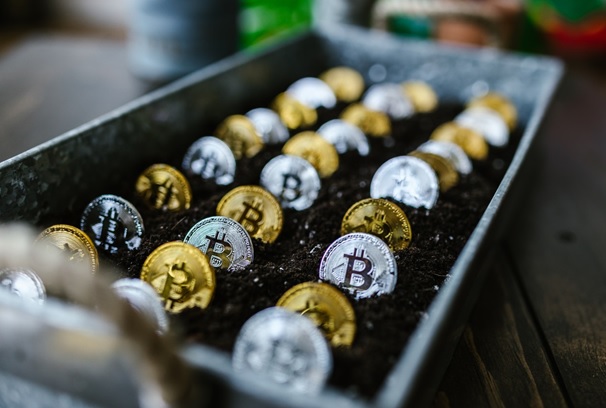 There are a couple of notes that you need to take into consideration before settling on a plan. First of all, most internet service providers advertise their speeds as higher than what they can provide in reality. They promote the maximum speed they can provide, not the average one.

The next thing you need to think about is the relationship between the download and upload speed. This is a metric that shows how fast data can move from your PC to the network. Usually, download speeds are much higher.

Finally, there’s the bandwidth. If you’ve ever wondered how much bandwidth does mining use, the answer is that it’s not a lot. This is the limit on how much data you can use in a single month. A company with 20 employees is going to use way more bandwidth than a single person. This metric depends on how many users are connected and interacting with the network at any given time.

Making the choice of whether to start mining can be difficult. Bitcoin might have passed you by, but there are plenty of different projects that can overtake it in the future. Try to do your own research and decide on what you want to do.