Apple is making new decisions fast, and they have decided to build a new headquarter in Los Angeles. They are saying that they will build a new regional headquarter that is going to be located soon. 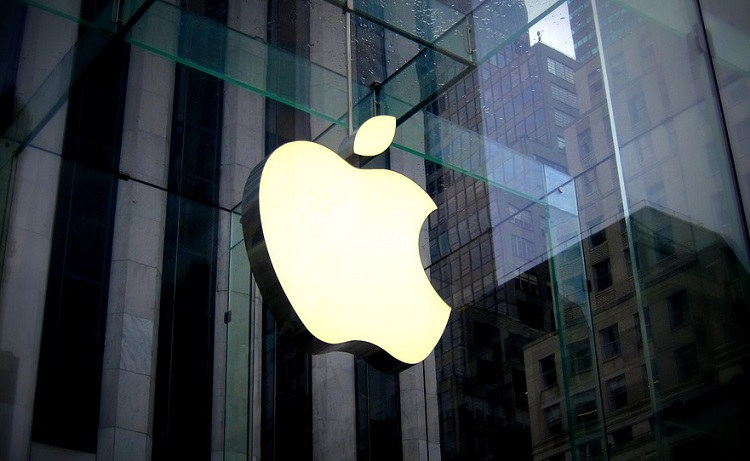 The headquarters have all been planned out, and now it is made public that it will include an area of around 550,000 square feet, and this will be spanning across two office buildings.

There is also this plan that is going to include all of the house teams who are working on Apple TV+, Apple Music, engineering, and artificial intelligence. All this info is coming directly from Apple itself.

Apple’s new headquarters are going to be pretty great. However, this new change of events is actually a sign that the company is planning ahead and they will continue to invest in the content.

And by content, we mean the content that they are creating for Apple TV+. They will also continue to expand and hire into Hollywood. That’s what their real aim is here.

Apple has been very sneaky about this, and they have not yet revealed the subscriber numbers for Apple TV+. It is a relatively new service, and it has a lot less content than the other streaming service competitors. However, it still is in the run, and Apple is hoping to extend on it. This is a good move that Apple is about to make now.

Apple has already been known to have around 1,500 employees in the area. So the changes that is going on is not going to be much difficult in terms of manpower and shifting to the new headquarter.

We will surely be seeing the new headquarter soon. I hope that everything goes on well for the company as well as their customers. That’s all for today. We will keep you updated.