Apple AirTag had been released so that they can be of convenience to the people in order to tag the property and then prevent it from getting stolen. The property thefts had been an issue, and the Apple AirTag have helped and been created to solve the issue, but now it seems that the tables have turned and the AirTag are used by criminals for malicious purposes, and this is being a huge problem for the common folk who are going on in their everyday life not even suspecting such a thing to happen to them by a device that is used for the betterment of the people and to prevent thefts. 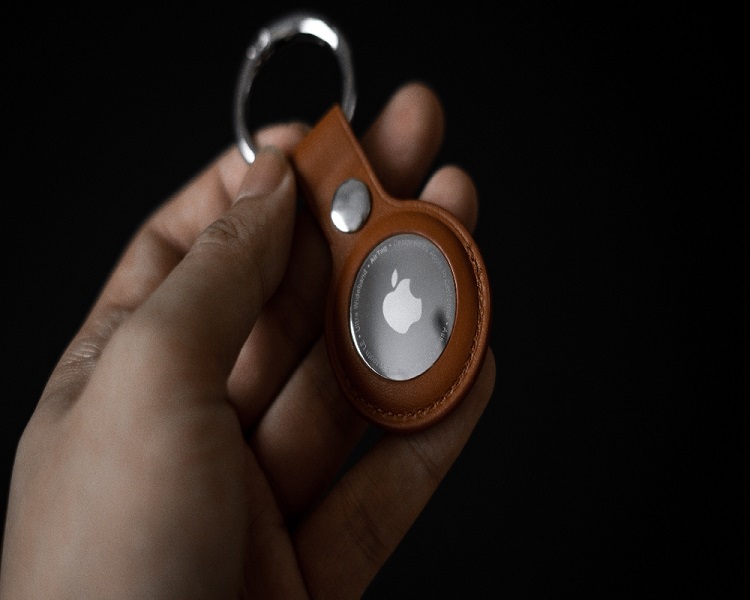 This is quite a paradox, and many updates have been given by Apple to the Apple AirTag in order to try to prevent the wrong use of the AirTag. But it seems that the problem is not going away. There are still complains and reports about the Apple AirTag being used in the wrong way by criminals to hurt the people.

Because the AirTag is too efficient in their use, they can be used on expensive cars and other stuff and then tracked down to be stolen. It is really a pain to see that something so efficient and well done is being used for the negative. The problem lies with the people doing this, to be honest.

Digital stalking and digital threats are real problem, and now we are contemplating whether the advancement of technology is also causing the advancement of potential criminals. It is a tough question to be evaluated and answered.