Home Android Android 12 Is Out or Delayed?

They have come close by pushing the source to the Android Open Source Project and they are also known to be making builds available for sideloading. What Google had been doing regarding this is not known to a lot of us but it is clear from the info that they did not do is release the full version of Android 12 on the update. 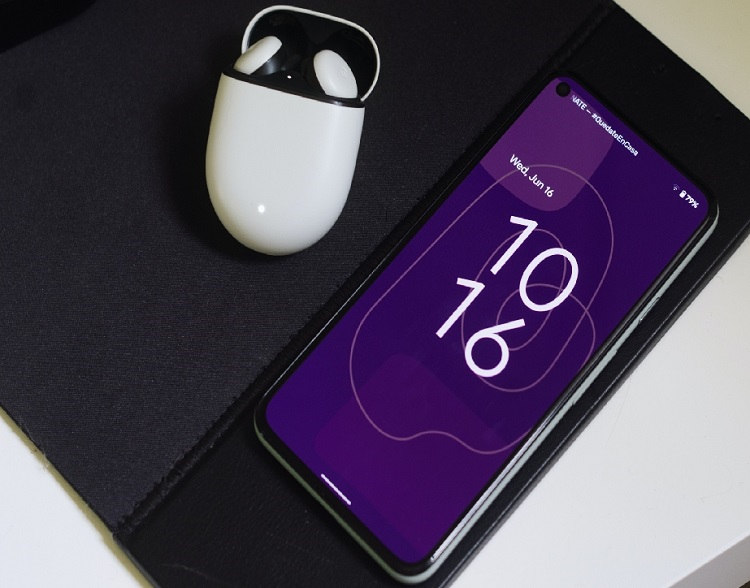 According to Google, or what they are saying at the moment is that the OTA update will be given out and they will be ready to roll out to the Pixel phones in the next few weeks. The other phones are also obviously getting it but that is after the Pixel phones get it.

The other phones can include a lot in the list and some of them are to Samsung Galaxy, Realme, Tecno, Vivo,  OnePlus, Oppo, and Xiaomi devices later this year.” That is a little bit disappointing side as news to the other phone users, to say the least.

Google had also made sure that they have mentioned in their statement about the upcoming Android Dev Summit at the end of the month. This was basically announced in the same blog post where they have taken to announcing the Android 12. It seems that the odds are very likely in the matter that we shall see a new build of Android between now and then.

The fact that they are planning this in order for it to coincide with the shipment of the Pixel 6 and Pixel 6 Pro. This is already been set as a date and if you are wondering then the schedule dates at October 19 as the time in fall when the Pixel launches. We won’t be surprised if the launch is followed by a full reveal of the Android 12.