Thomas Heatherwick is a British designer and he is damn good at his job. He had taken part in a lot of designing projects for big tech companies including Google. Now he had never designed a car before but who doesn’t like a new challenge?

He was hired by the Chinese auto firm IM Motors. Initially, he was not that keen on taking on this project. “We’re not car designers,” he told the company when it asked his London studio to dream up a new electric vehicle. “That’s why we want you to work on this,” the company replied. 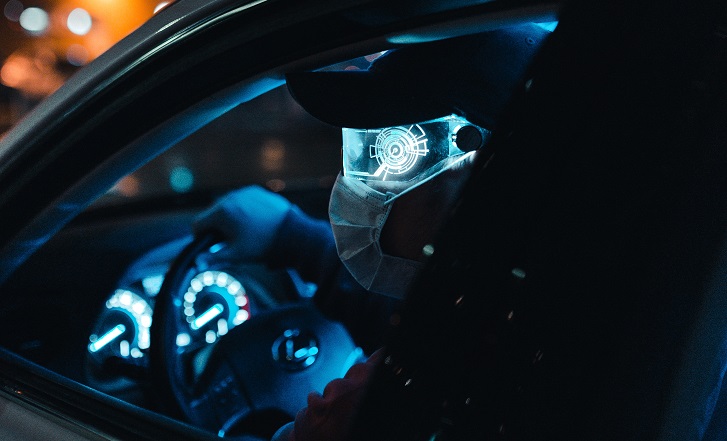 The result of this is a car that is going to strip the air of pollution when it is driving through. The name of this car had been given as Airo which is quite befitting if you look at the intended purpose.

Peter Wells, a professor of business and sustainability at Cardiff University, told CNBC the Airo is a “show car intended to garner public attention” and “not a manufacturing reality.”

“The doors alone would be a massive challenge to put into production at a reasonable cost, and even then the car would probably not meet side-impact regulations,” said Wells, adding that the layout has been shown off before in concepts from Mercedes and others.

However, Thomas is not disheartened by the criticism and skepticism that his design is receiving. “My hope is that that will be possible to engineer so that it’s using minimal energy,” said Heatherwick, adding that some buses are already doing this. This can very well prove to be the car that can change the way of the automobiles given it is successful.