Amazon has come up with a new robot. You might or might not have seen it already. It is Alexa powered robot that is also wheel based to put the robot in a category. Now it is indeed a really exciting gadget in the new tech world.

Many people are actually looking forward to buying it too. The robot is known to have been made for a wide range of purposes and it likely has a lot of uses too. The number of functions that it can perform seems to range from home security, communication, entertainment and transportation. 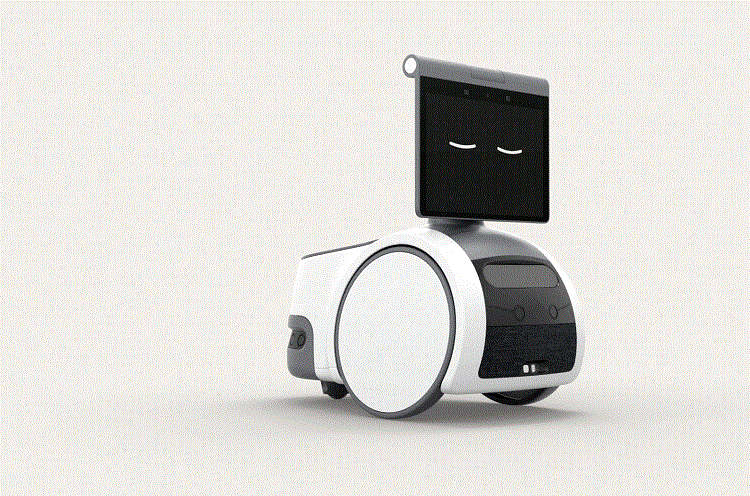 The robot has a very cute look too which is probably why it has got that much fame and attention at the very outset of the robot. If you have looked at the picture then you will find the little bot adorable. The big eyes that appear at the display in front of the robot is adding to the cuteness and adorable nature of the new robot Astro.

To make it clear the robot had not been launched yet. We are talking about the stuff from the promo video that we saw. It will start shipping the robot later this year or maybe even next year, depending on the situation and some other factors that need to be taken into account.

This promotion video came out on Tuesday and had racked up quite a number of views and it is still rising as more and more people look into it. If you are some one who had not watched the video yet then maybe this is the cue for you to check the video out.

Shortly after this they also posted another video called the science behind Astro. In this video there are a number of professionals who have designed and worked on the robot and they are giving their insight, speaking about the journey and process of creating this robot which is now given the name of Astro. It is a fun and educational Video for the tech geeks who would like to know more about the process and the science behind Astro.

In short we can say that the workers and the designers have created Astro by taking inspiration from a number of places and then putting them together in one single robot. A lot of high quality technology had been used and this is what makes Astro very special. The video goes in more depth.