Home Technology The Acquisition of The UK’s Largest Chip Plant is State-Backed – Analysis...

Tom Tugendhat, leader of the U.K. government’s China Research Group and chairman of the Foreign Affairs Select Committee, told CNBC on Monday that he’s very surprised the purchase is not being reviewed under the National Security and Investment Act, which was introduced in April.

“Having been in touch with partners in the U.S. and around the world, I know I am not alone,” he said.

“The semiconductor industry sector falls under the scope of the legislation, the very purpose of which is to protect the nation’s technology companies from foreign takeovers when there is a material risk to economic and national security,” he said. 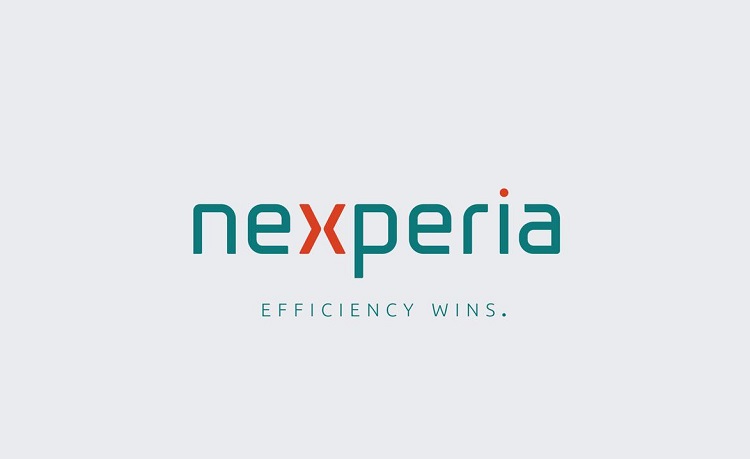 “When the U.K. signed the Carbis Bay G7 communique, we pledged to take steps to build economic resilience in critical global supply chains, such as semiconductors. This appears to be an immediate and very public reversal of that commitment.”

Tugendhat pointed out that the government is “yet to explain why we are turning a blind eye to Britain’s largest semiconductor foundry falling into the hands of an entity from a country that has a track record of using technology to create geopolitical leverage.”

A U.K. government spokesperson told CNBC on Monday that it doesn’t consider it appropriate to intervene at this time.

“We remain committed to the semi-conductor sector, and the vital role it plays in the U.K.’s economy,” they added.