According to CircleCI’s 2022 report, JavaScript is the 2nd most popular programming language today. This is likely because it is used for web development and is extremely easy to learn.

To understand why JavaScript is widely used, let’s look at its history and how it developed into the language we know now. 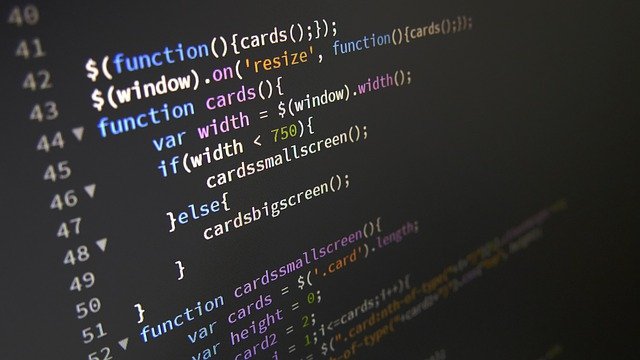 JavaScript is a client-side scripting language used to add dynamic functionality to web pages and web applications that cannot be done by using HTML or CSS. Web elements like dropdown menus, animated graphics, and interactive maps are all thanks to JavaScript.

JavaScript was created in 1995 by Brendan Eich while working for Netscape, a popular web browser. At the time, Netscape founder Marc Andreessen wanted to improve the interactive capabilities of web pages to compete with Microsoft’s​​ Internet Explorer.

Eich’s early version of JavaScript was called Mocha. It was later renamed LiveScript, and then finally JavaScript. It was released with Netscape Navigator 2.0 in September 1995.

The name “JavaScript” was chosen because, during its inception, another programming language called Java was gaining massive traction. Netscape wanted to ride this popularity wave by naming their new language after Java.

Java and JavaScript are not related to each other, nor are they similar in any way. However, both are still commonly used today. Even Technobuddy picked Java as our best programming language for mobile app development.

The Birth of JSON

JavaScript was not taken seriously in its early years due to confusing marketing ploys and unfamiliarity with the language. It was only in the 2000s when developers began seeing its true potential.

It started when Douglas Crockford developed the JSON data format (JavaScript Object Notation) based on a subset of JavaScript. JSON is a lightweight format that front-end developers use to communicate with the back-end.

JSON is also flexible since it allows developers to change fields easily. It is this flexibility that helped more people become open to learning JavaScript.

The Growth and Maturity of JavaScript

JavaScript has grown rapidly since then. JSON paved the way for developing NoSQL databases like MongoDB, which are less rigid than traditional databases.

JSON also inspired the creation of other data formats, such as BSON (Binary JSON). This is a binary format made by MongoDB developers that is similar to JSON but has extensions for broader applications. 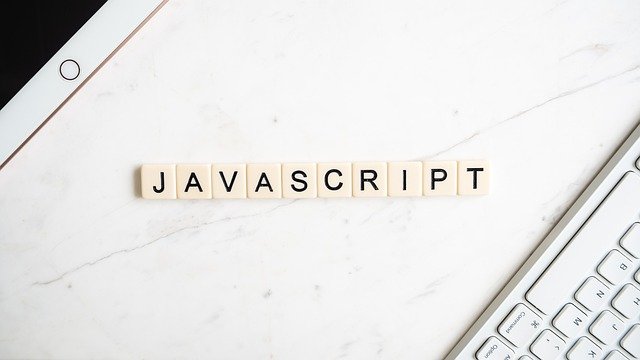 In 2009, JavaScript became even more popular with the release of Ryan Dahl’s Node.js. It is an open-source JavaScript environment that can be used to build scalable applications.

This not only prompted developers to use JavaScript outside of web browsers but also marked the start of the JavaScript ecosystem.

Node.js became the de facto standard for web application development because of its lightweight, scalable, and fast features. Renowned companies like Netflix, PayPal, and Uber, are now using Node.js for their apps.

The JavaScript ecosystem grew even more with the introduction of new runtime environments like Deno and Bun.js. Both aims to solve Node.js’s problems with enhanced capabilities.

One of the few obstacles the JavaScript community is currently facing is the release of the  JavaScript trademark by Oracle to the public domain.

Since Oracle owns the trademark, developers outside the company cannot use the name, even if they are based on JavaScript. Hence why we have indirect names like “Node.js” and “JSON.” This has led to confusion surrounding the script over the years, not to mention the existence of Java.

As the report earlier proved, JavaScript is still one of the most recognized programming languages. So for new developers looking to learn, JavaScript is a good place to start.